Carter Calvert is returning to New Hope with her one-woman show on Aug. 14 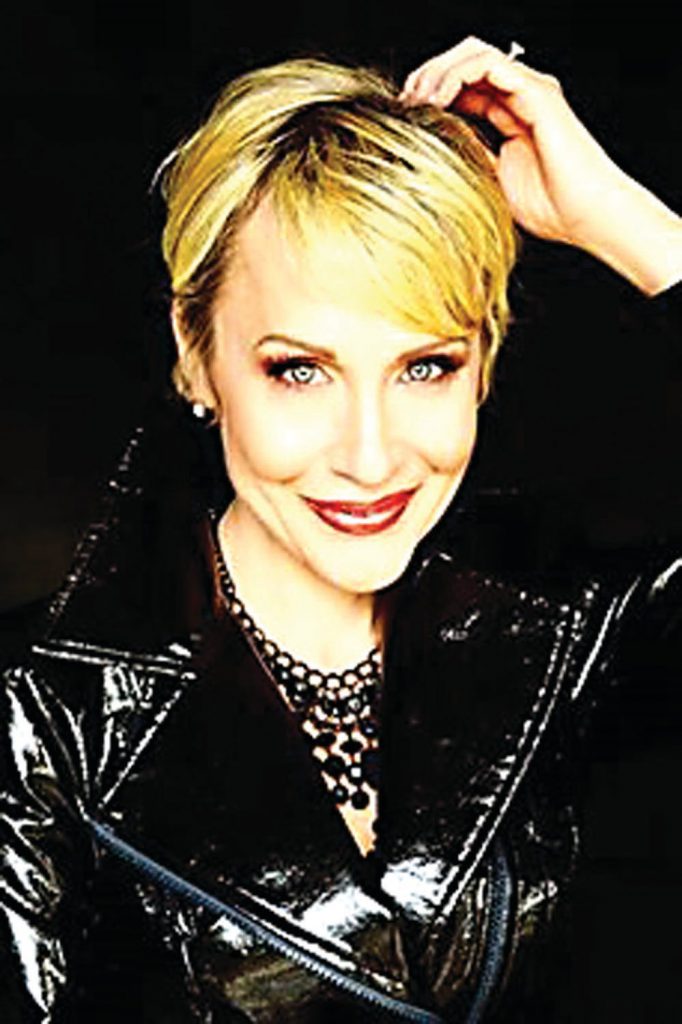 Carter Calvert, the Broadway actress-singer who previously appeared at Bucks County Playhouse, 70 S. Main St. in New Hope, as the country music legend in Always … Patsy Cline, is bringing her one-woman show Viva La Diva back to the theater on Sunday, Aug. 14, at 7 p.m.

She sold out her Viva La Diva concert at the Playhouse in 2019. In her act, Calvert floats between Broadway, pop, jazz and country. She has a hilarious yet heartfelt take on “making it in the biz” and the divas that inspired her along the way.

Calvert is best known for originating her role in the Tony-nominated Broadway musical It Ain’t Nothin’ But The Blues alongside Grammy-winning jazz vocalist Gregory Porter.

The Jacksons are bringing all the hits to Parx Casino

Shoe collection as lens on women’s history coming to Michener