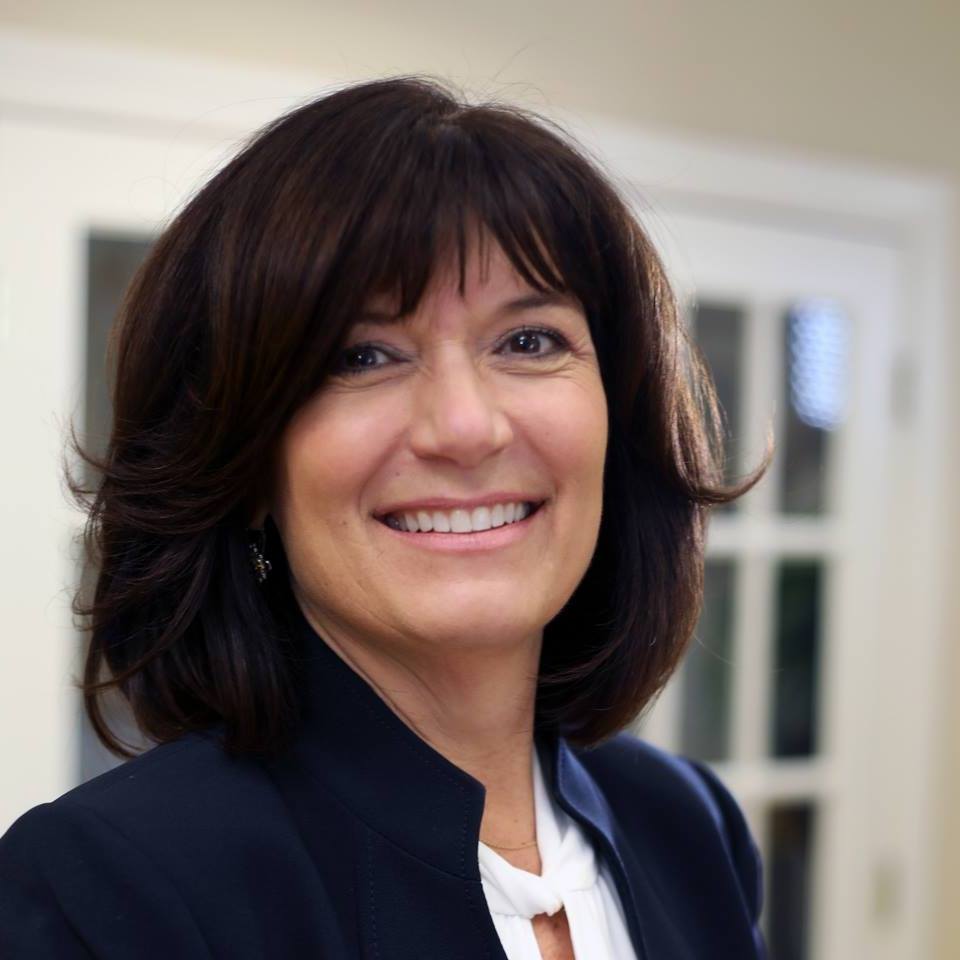 Speaker of the House Bryan Cutler (R-Lancaster) recently named the members of a newly-established select committee tasked with investigating the problems plaguing the city of Philadelphia, including whether local prosecutors are appropriately performing their duties in prosecuting violent crime and offenses, such as illegal possession of firearms.

“This bipartisan group of lawmakers understands that what residents and visitors of Philadelphia are currently experiencing must change,” said Cutler. “I am confident these members will work together to find solutions and hold those in power accountable for allowing crime in Philadelphia to reach the levels they have today.”

House Resolution 216, adopted by the House with bipartisan support, calls on the committee to investigate rising crime rates, enforcement and prosecution practices in the city, and the use of public funds to prosecute and benefit victims of crime.

The committee will then produce a report with findings and recommendations, which will be made available to the public.