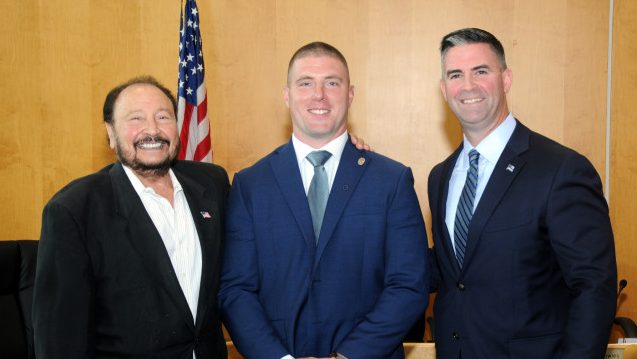 Wildsmith comes from the Philadelphia Police Department, where he was an officer for six years in the 24th district. He is also an Army veteran who completed five years of service and received numerous awards, including the Purple Heart.