Dr. Timothy Marren has been appointed as the new principal at Southampton’s Davis Elementary School, part of the Centennial School District 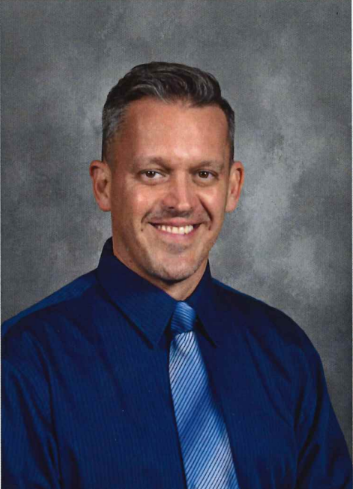 Dr. Timothy Marren has been appointed as the new principal at Southampton’s Davis Elementary School, part of the Centennial School District.

After graduating from Central High School, Marren earned his bachelor of sciences degree from West Chester University. After that, he began his first career as a probation and parole officer for the city of Philadelphia. In 2010, he completed his master’s degree with distinction in elementary education from Cabrini University and started his true calling as an educator. Last month, Marren completed his Ed.D. in educational leadership at Holy Family University. His doctoral work focused on gender differences in the reading abilities of primary grade students.

Marren spent the past 11 years at Franklin Towne Charter Elementary School in the School District of Philadelphia. His educational career started with teaching sixth grade, then he moved on to become the math department head, and also served as the assistant principal for the last four years.