Lynne A. Molnar was been unanimously appointed 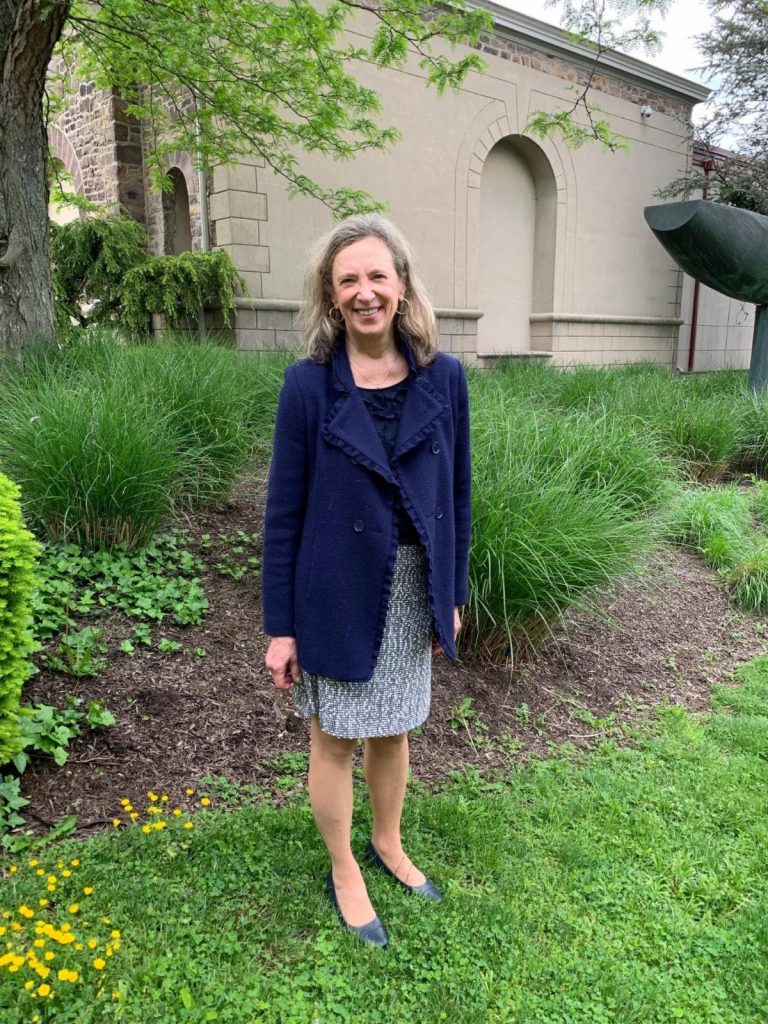 The James A. Michener Art Museum announced that Lynne A. Molnar has been appointed interim executive director, effective May 16.

“The board unanimously selected Lynne Molnar, an experienced interim director with an established track record of successful interim assignments at a variety of nonprofits,” said Michener board chair Virginia W. Sigety. “Lynne is familiar with the area from her previous work with the Hepatitis B Foundation in Doylestown. She grew up in Lawrenceville, New Jersey, and currently lives in nearby Pennington, New Jersey. We were delighted that she is available to provide us with her leadership expertise as we continue to build upon the Michener’s strong artistic legacy and financial foundation to create an exciting vision for the future, which includes laying the groundwork for the future success of a permanent executive director.”

Molnar is the principal of Molnar Consulting and is a recognized leader in the field of executive transitions and leadership development. She has held 12 interim executive positions and overseen the placements of 80 interim and transition consultants in the greater New York City and Boston areas.

For over 15 years, she has played an active role in the Alliance for Nonprofit Management’s Executive Leadership Affinity Group, twice serving as co-chair. She has provided training and coaching for interim executive directors, as well as conducting workshops on succession planning and executive transitions. Molnar holds graduate degrees in business from Boston University and in education from Harvard Graduate School of Education.

“I am honored to lead the Michener Art Museum as interim executive director and excited to move to Doylestown,” said Molnar. “I look forward to working with the board, staff, volunteers, local businesses and the entire community to engage even more people in the Michener’s exciting exhibitions and programs.”

Molnar was selected after a national and regional search. The search committee was co-chaired by Jim McKinney, vice chair of the board, and trustee Whitney Chandor and included additional trustees Alice Lawler and Sigety, as well as Laura Turner Igoe, chief curator. Retained executive search consultant Marilyn Hoffman, of Museum Search & Reference, a recruiting firm in metro-Boston, helped guide the search.

As Molnar takes over as interim executive director, she will play a key role in setting the Michener on a course of reinvigorated vision, strengthening its leadership and continuing its commitment to a true representation of regional art, acknowledging both the diversity of the population over the last two centuries and engaging the next generation of lifelong art lovers and patrons.

For more on the Michener Art Museum, 138 S. Pine St. in Doylestown, including current and upcoming exhibits, visit michenerartmuseum.org