The board learned about AirBurners, a Florida-based company that manufactures wood and vegetative waste elimination systems 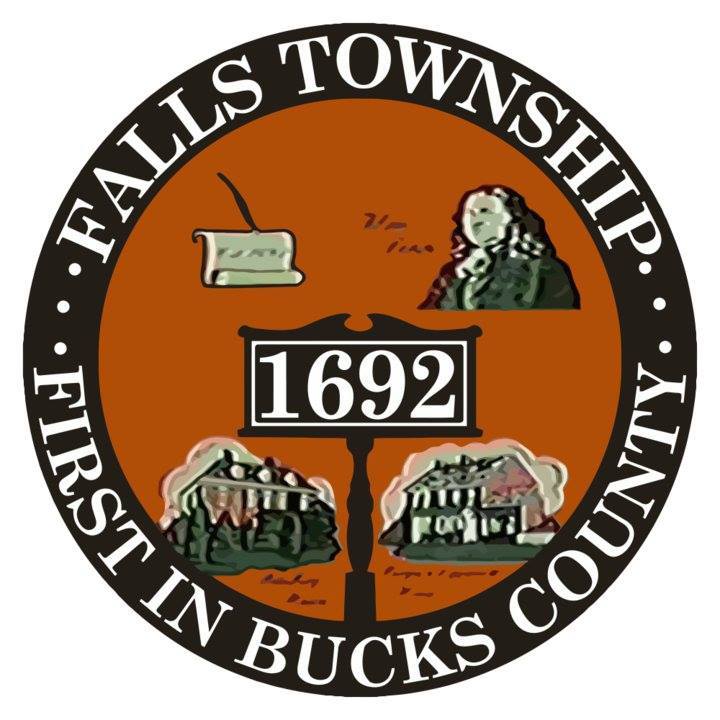 The Falls Township board of supervisors (minus Jeff Boraski, who was absent from the meeting) recently approved additions for two township businesses.

The board voted 4-0 to grant preliminary and final land development approval to Hiossen Inc. to expand its dental implants manufacturing business at 85 Ben Fairless Drive with construction of a 36,468-square-foot building addition to its existing 27,000-square-foot industrial building. The addition will construct 32,672 square feet of industrial space on the first floor and 5,796 square feet of office space on a partial second floor.

A Hiossen representative told the board that enhancements will include additional greenspace, as well as a walking trail around the property.

In other business, the board voted 4-0 to permit Grand Affairs Party Rentals to build a 3,190-square-foot addition to store tables, chairs and other party rental supplies. The space would not be open to the public and would not serve customers. Its sole use would be storage.

In another matter, the supervisors, beginning with its June 20 board meeting, will require in-person participation from audience members who wish to address the board during public comment. Since the pandemic, the board has permitted public comments via telephone or Zoom.

Additionally, a local landscaper shared with the supervisors what FEMA deems its “best available control technology” for disaster cleanup and how it could dramatically reduce landscaping waste in the township.

Michael DiNardo, president of Shades of Green Inc., a landscaping business located at 1777 S. Pennsylvania Ave., presented a conceptual plan that could potentially involve the implementation of equipment from AirBurners, a Florida-based company that manufactures wood and vegetative waste elimination systems. DiNardo told the supervisors that he is considering putting the company’s FireBox machinery to use on a vacant tract in an industrial area situated at 80 MY Lane.

“In my business, we generate a lot of green waste. It’s an exuberant problem,” DiNardo told the board. “This green waste is not going away. It’s very expensive and creates a lot of pollution to create mulch.”

The possible solution, he said, is using AirBurners equipment for a “slow, controlled burn,” which would reduce waste material by as much as 90 percent. The machinery can burn 15 tons of wood and landscape waste an hour.

According to AirBurners, the FireBox produces clean carbon ash – also called biochar – which can be added to the soil. Mike Schmidt, an AirBurners rep, told the supervisors via Zoom that FEMA has designated the company’s equipment as the “best available control technology” for disaster cleanup.

“Every time you hear about hurricanes or tornadoes, our machines are there to clean it up,” he said, adding that the equipment is “designed to burn clean.”

AirBurners’ machines have been tested by the U.S. Environmental Protection Agency, the U.S. Forest Service, the U.S. Department of Energy and the U.S. Armed Forces, according to the company’s website. Most of its sales are in California, with a sizable percentage of sales coming from municipalities, as well as the Army Corps of Engineers, according to Schmidt.

The Falls supervisors took no action on the matter. To move forward, DiNardo would need to file a land development application, which would be reviewed and considered by the supervisors.

Supervisors chairman Jeff Dence called the machinery “interesting technology” and said the location DiNardo has envisioned is suited for the use.

A fire hydrant is on property now. Should the plan move to fruition, DiNardo said he would add additional fire suppression systems. Locally, DiNardo said businesses in Jamison and Doylestown have incorporated the waste-reducing technology.