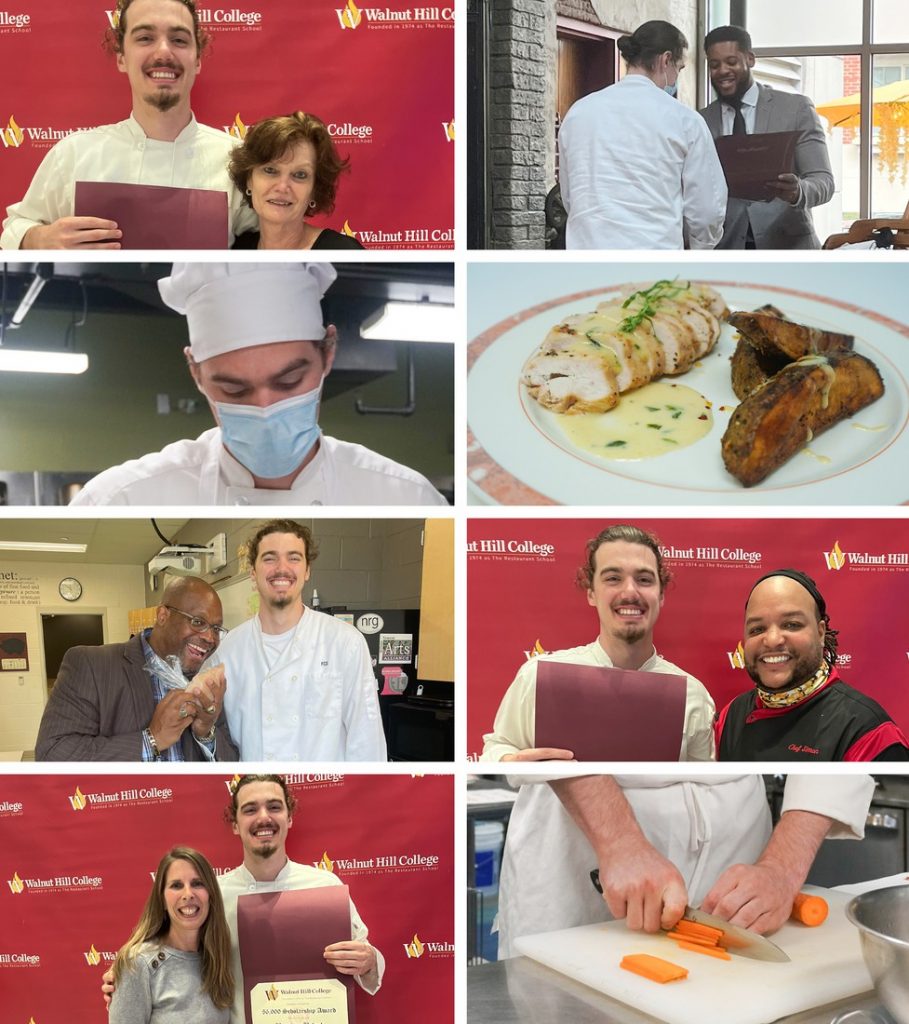 Brandon Beluch, a senior at William Tennent High School, recently competed in the 2022 Culinary Competition, held at Walnut Hill College. He competed against 11 high schoolers for a chance to win $6,000 toward college tuition and came out victorious.

Each participant was tasked with preparing chicken dijonnaise and following the provided recipe with no substitutions. The participants were also expected to create a side dish to accompany the chicken dijonnaise using Walnut Hill’s pantry. They were given a two-hour time slot to prepare the dish and show off their knife skills with a julienned carrot and a batonnet carrot.

Beluch won first place, earning the $6,000 college tuition for this fall at Walnut Hill College, along with $500 to be awarded to William Tennent’s Family and Consumer Sciences Department. He plans to attend Walnut Hill College to major in culinary arts in the fall.