Fitzpatrick ranked No. 1 in bipartisanship

The Lugar Center and Georgetown University’s McCourt School ranked Rep. Brian Fitzpatrick as the No. 1 bipartisan member of Congress for the third consecutive year 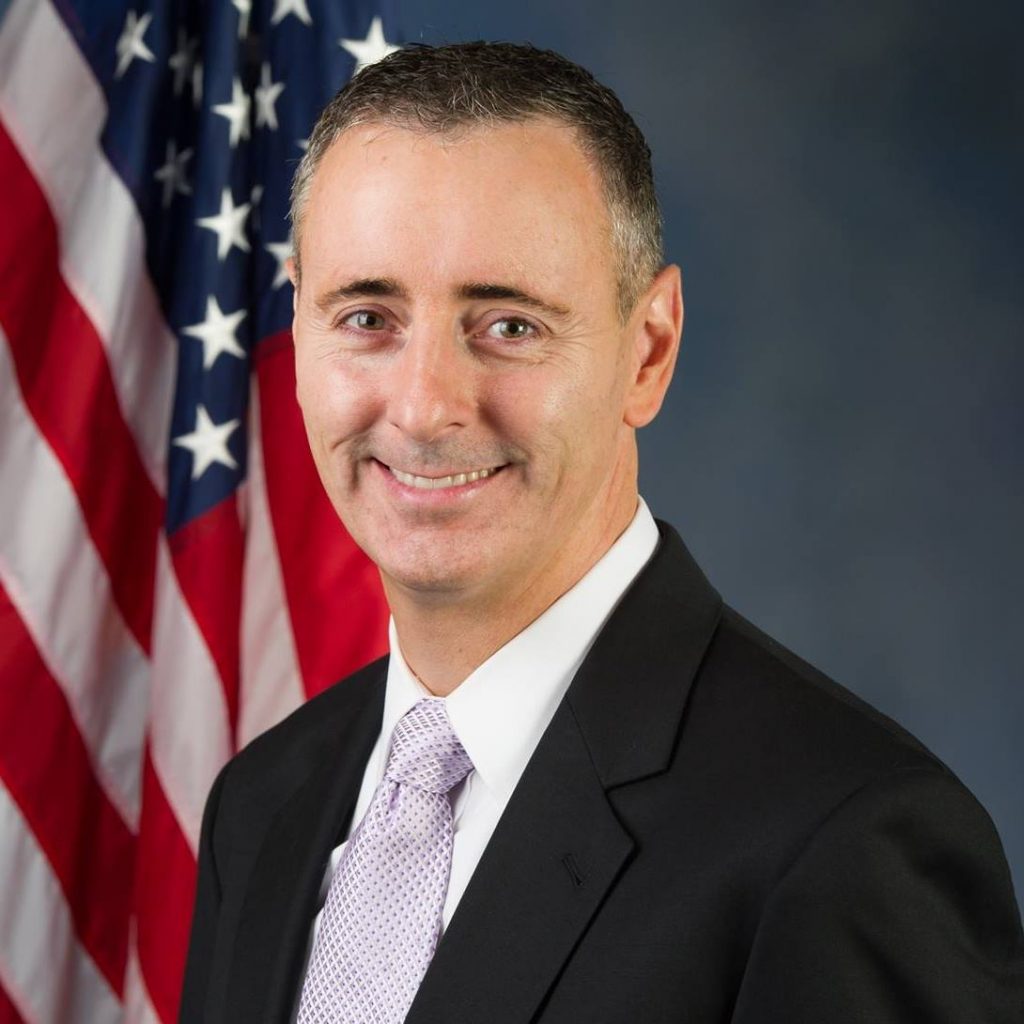 The Lugar Center and Georgetown University’s McCourt School unveiled the Bipartisan Index Rankings for Congress in 2021 for the first session of the 117th Congress, and for the third year in a row, Rep. Brian Fitzpatrick was ranked the No. 1 most bipartisan member.

“Brian Fitzpatrick has set a bipartisan standard for the House that no other member is close to matching,” said Dan Diller, policy director of the Lugar Center. “His Bipartisan Index scores are so high, they almost have to be judged on their own scale. The Lugar Center applauds Rep. Fitzpatrick’s exceptional devotion to bipartisanship and his leadership on behalf of his constituents and the country.”

The Lugar Center and Georgetown University Bipartisan Index measures how often a member of Congress introduces bills that succeed in attracting co-sponsors from members of the other party, and how often they, in turn, co-sponsor a bill introduced from across the aisle. The Index is based on a formula applied uniformly to all members. The Index uses a historical standard based on 29 years of data to compare current members to historical averages. No subjective judgments are made about individual members or bills. The Index is intended to serve as a resource for voters and the media, and to encourage lawmakers to be more bipartisan when writing or co-sponsoring legislation.