Plays will now be accepted through March 31 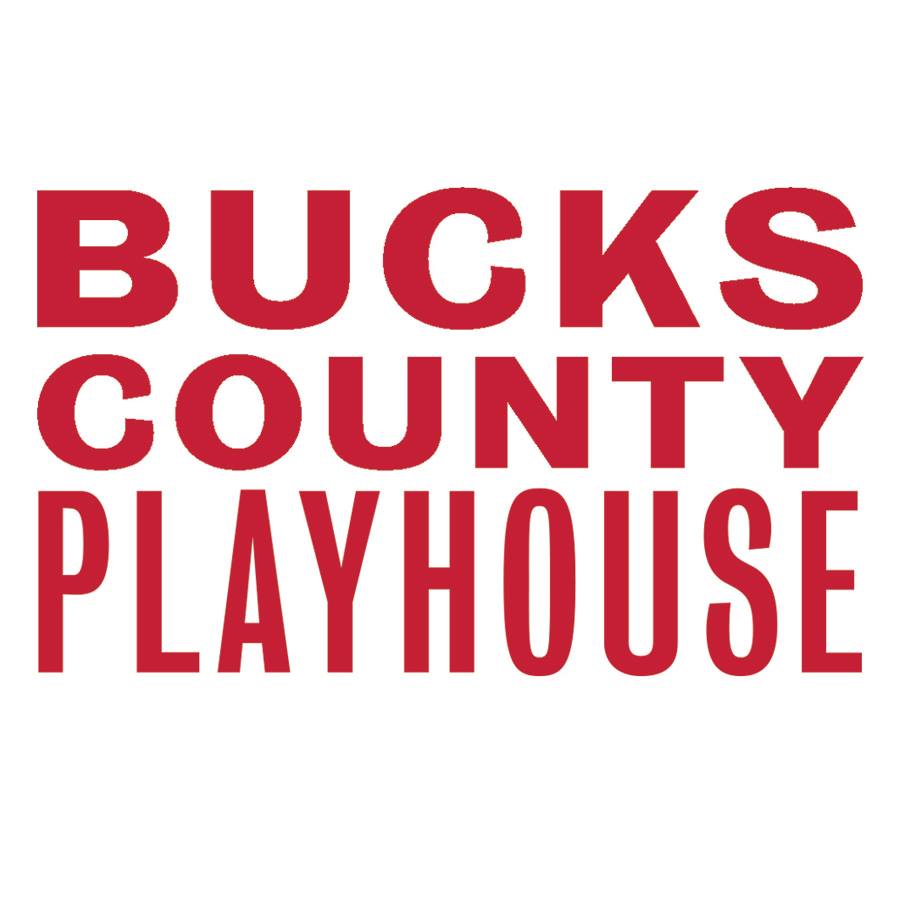 Bucks County Playhouse announced an extension of the submission period for the South Asian Playwrights Festival. The plays will now be accepted through March 31. The festival is part of a new partnership with producer/director Kiran Merchant to create the South Asian Artistic Initiative – a multi-disciplinary artistic program dedicated to promoting, showcasing and building an awareness of the impact of arts and artists of South Asian heritage.

“We have received a number of exciting plays by South Asian writers and by working with partners across the county, we believe more are on the way. We want to give playwrights ample time to submit their work for consideration,” said producer Josh Fiedler. “Over the years, we’ve seen a rise in opportunities for actors, but the same hasn’t always been true for playwrights. With the launch of this initiative, we can provide a platform for writers and help develop work that will result in a more diverse, engaged community at the Playhouse and in the larger theater community.”

Designed to provide a platform for the exploration of South Asian artists working in the performing, visual and literary arts, as well as highlighting their talent, the SAAI continues a long tradition of supporting new artists at the Playhouse that began with the theater’s inception by a small group of artists in 1939. Since that time, Moss Hart, George Kaufman, Neil Simon, Terrence McNally and Adam Gwon have called the Playhouse a creative home.

“The South Asian artist community is growing and thriving globally, however, there are not enough platforms for these artists to showcase their talent,” said Merchant. “I am honored and excited to be collaborating on the SAAI effort with Bucks County Playhouse. This multifaceted program will not only enhance awareness of artists of South Asian heritage and their work in diverse disciplines from theater, film/TV, dance and music, literature and visual arts, but also allow artists to be able to collaborate and exchange ideas on a multi-cultural, multi-disciplinary level.”

Robyn Goodman, executive producer of Bucks County Playhouse, sees the benefit for artists and audiences alike. “When I was introduced to Kiran by my good friend Ann Cattaneo, of Lincoln Center Theater, I felt an instant connection. I was impressed with his artistic sensibilities and entrepreneurial spirit,” she said. “We look forward to working with him to bring new voices to the Playhouse stage.”

The SAAI is officially launching in 2022 with its first South Asian Playwrights Festival. From now until March 31, the Playhouse is accepting play submissions by South Asian writers. Finalists will receive a stipend, as well as mentorship from prominent members of the arts community. One of the plays will be selected for future development. The actual festival dates will be announced shortly. Award-winning playwright Rajiv Joseph (Bengal Tiger at the Baghdad Zoo), Christian Parker (former associate artistic director of the Atlantic Theater Company), Merchant and Playhouse producers Goodman, Fiedler and Alexander Fraser will select the finalists.

“From the audience perspective, the festival has the ability to introduce diverse themes of subject matters into the Playhouse about this community while providing a valuable creative outlet for these artists,” said Merchant.

Interested writers should submit a cover letter, resume and/or an artist’s statement, along with their full script in PDF format using the web form at buckscountyplayhouse.org/saai. If submitting a musical script, include demos in an MP3 format if available. Because of the volume of submissions, only work that is in line with the South Asian Artistic Initiative’s mission and artistic values will receive a response. Questions about the program can be emailed to SAAIfestival@buckscountyplayhouse.org.

The South Asian Playwrights Festival is the first of many artistic activities planned via the new initiative. Over the next few years, the SAAI will include a variety of events, opportunities for conversation and productions, including film festivals showcasing seminal works by and featuring South Asian artists; panels and discussions featuring prominent members of film, theater and television; and readings and festivals of plays and other literary works by South Asian playwrights.