If approved, Northampton would be split after being served by a single state representative for over half a century 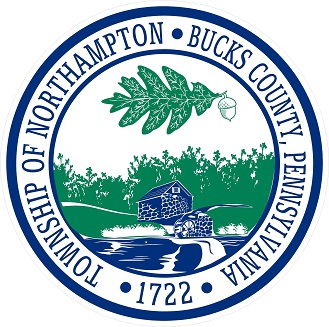 This comes just as state Rep. Wendi Thomas, of the 178th District, announced her disapproval of the plan.

The supervisors said the plan removes some Holland neighborhoods in and around Village Shires and places them in another state legislative district (PA 142nd in Langhorne). If this happens, Northampton would be split after being served by a single state representative for over half a century.

The supervisors urge residents to voice their opinions at redistricting.state.pa.us. The Legislative Reapportionment Commission has scheduled a series of public hearings during the first two weeks of January to gather feedback. The hearings will be held in the North Office Building, Hearing Room 1 in Harrisburg and via Zoom.