William McVey, who joined the Bensalem Police Department in 1998, has been appointed 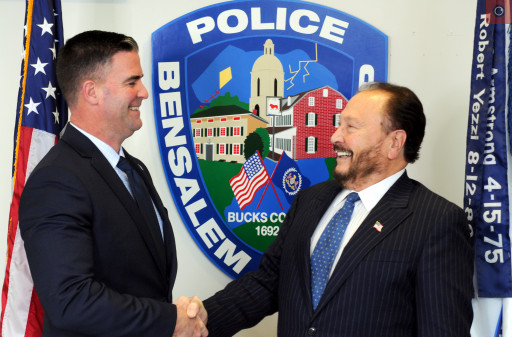 McVey replaces Fred Harran, who was elected Bucks County Sheriff after serving as director of public safety in Bensalem for 15 years.

In his new role, McVey is responsible for the management and operation of the Bensalem Police Department and Bensalem Fire Rescue, and for the coordination of township volunteer fire companies and Emergency Medical Services.

McVey climbed the ranks over his 24-year career and served in many capacities within the department. These positions include: patrol officer, field training officer, K-9 officer, sergeant (patrol and criminal investigation) lieutenant and deputy director. He also served as the department’s public information officer for many years. 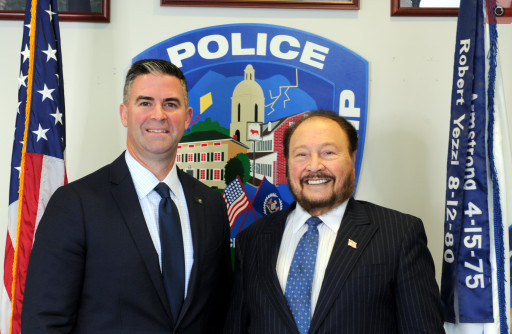 McVey graduated from Bensalem’s St. Charles Borromeo then attended Archbishop Ryan High School. He has a bachelor’s degree from Millersville University and a master’s degree from St. Joseph’s University. He is also a graduate of Northwestern University’s School of Police Staff and Command and the Senior Management Institute for Police presented by the Police Executive Research Forum.

In addition to his duties in Bensalem, McVey serves as the third vice president of Chiefs of Police Association of Southeastern Pennsylvania and the president of the Bucks County Hero Scholarship Fund.

McVey is a long-time resident of Bensalem and enjoys spending his time off with his wife and their three daughters.