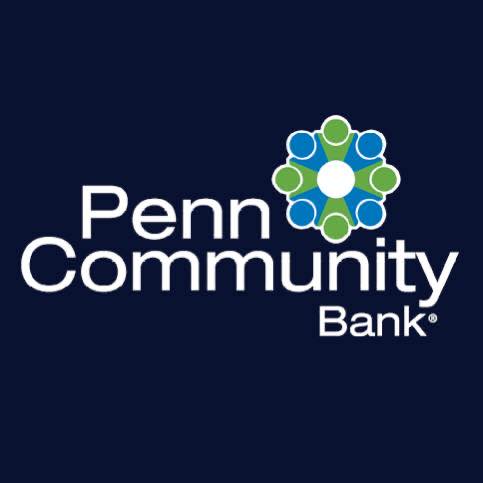 Penn Community Bank announced that it has raised its base pay rate to $17 per hour for all positions effective immediately. The compensation adjustment impacts all new hires and 10 percent of existing team members. In addition, another nearly 80 team members will receive base pay increases due to pay compression that occurs because the minimum wage has been increased.

“As a values-driven community bank, and as one of the largest employers in Bucks County, we know the important role our team members play in growing the local economy,” said Georgann Berger McKenna, chief human relations officer. “Increasing our compensation reflects this work and helps us attract and retain top talent.”

Penn Community Bank has over 300 team members throughout Bucks and Montgomery counties. It was recognized as a top place to work by the Philadelphia Inquirer in 2021.