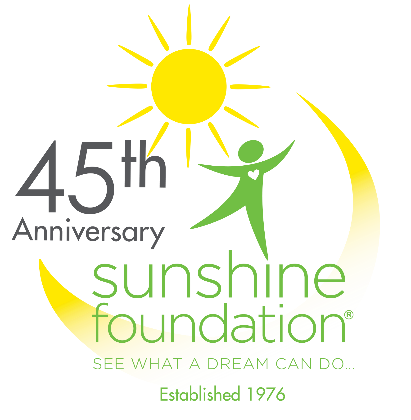 Thursday, Nov. 18 marked the start of Sunshine Foundation’s 45th anniversary. Established in Philadelphia in 1976, the Southampton-based foundation is the original wish granting organization in the United States.

It answers the dreams of children, ages 3-18, who have severe or profound physical/developmental/intellectual challenges or trauma from physical/sexual abuse, and whose families cannot fulfill their requests due to financial strain that the child’s illness may cause. Sunshine Foundation answers dreams to the children that are turned away from other national wish granting organizations that require a life-threatening or critical diagnosis.

In the 1960s and 70s, Philadelphia police officer Bill Sample was assigned on protective duty to St. Christopher’s Hospital for Children. He encountered seriously ill children, and saw firsthand how these children’s families were burdened, not only by mounting medical bills, but also by the frustration of not being able to provide their child a special dream.

In 1976, Sample took out a personal loan and, with the help of volunteers, started the Sunshine Foundation, through which he began making dreams come true for chronically ill, seriously ill and physically challenged children. The first child helped was Bobby Kichula, a 5-year-old boy diagnosed with Leukemia. Bobby’s nurse told Sample that the boy had a dream to go to the mountains to see snow. Sample brought Bobby, his parents and siblings to the Pocono mountains in Pennsylvania for a week of playing in the snow, sledding and snowmobiling. 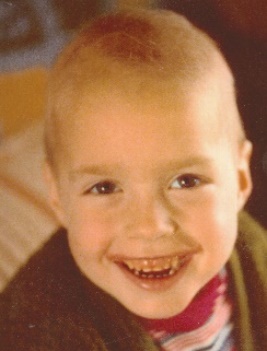 Not long after, Bobby passed from his battle with Leukemia. Bobby’s mom Linda told the foundation years later that she didn’t realize at the time how important that dream would be to their family. She said the trip with Bobby, laughing and playing in the snow, was the happiest moment of their lives, and those memories created have lasted a lifetime.

The Sunshine Foundation strives to bring joy to children who need it most, including children from income-limited families who suffer from chronic illnesses, which often have a devastating life-long impact. These are the children who are forgotten and ignored because the initial outcome of their diagnosis is not immediately life-threatening or critical. However, they suffer incredible pain from many incurable diseases that will significantly shorten and hinder the quality of their lives.

The children served from all 50 states and Puerto Rico live with a number of illnesses and severe or profound physical/developmental/intellectual challenges, including spina bifida, cerebral palsy, Type 1 diabetes, muscular dystrophy, Down syndrome, spastic quadriplegia, low-functioning autism, brain and spinal injuries, injury from abuse, and numerous other syndromes and rare genetic conditions.

Christianna Fraschilla was recently granted a dream from the foundation for music recording sessions to record her original songs. She is legally blind and lives with the challenges of eye and vision disorders Aniridia and Glaucoma. Click here for more information. 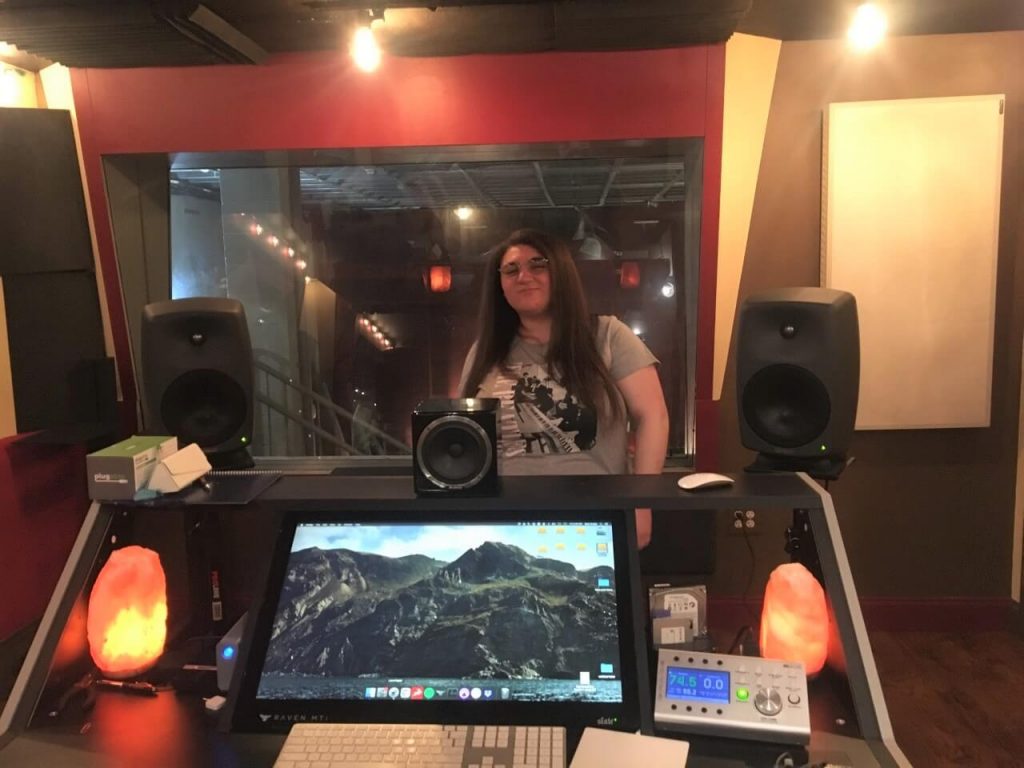 “Thanks so very much again to the Sunshine Foundation and their very generous donors for making this dream of Christianna’s a reality,” said her mom Caterina. “You could see the excitement on her face in the studio, which happened to be on her 16th birthday. Christianna’s favorite recording artist is Ed Sheeran, and because of her anxiety and fear of bullying, his music and songs have been her salvation.”

Sunshine Foundation is proud to be continuously ranked as the Top-Rated Charity serving the terminally ill or chronically ill by Charity Watch, the nation’s strictest charity grading organization. Since 1976, the foundation has answered more than 41,500 dreams.

Sunshine Foundation is a publicly funded charity, with donations from individuals throughout the country, corporate and family foundation grants, trusts and wills, fundraising events, including ones held on the foundation’s behalf by all-volunteer chapters of the Sunshine Foundation, individual families, corporate and civic groups, and former Dream recipient families “paying it forward.” Visit sunshinefoundation.org for more information.