The acclaimed actress will bring her tribute ‘One of the Girls: The Words and Lyrics of Jerry Herman’ on Dec. 4 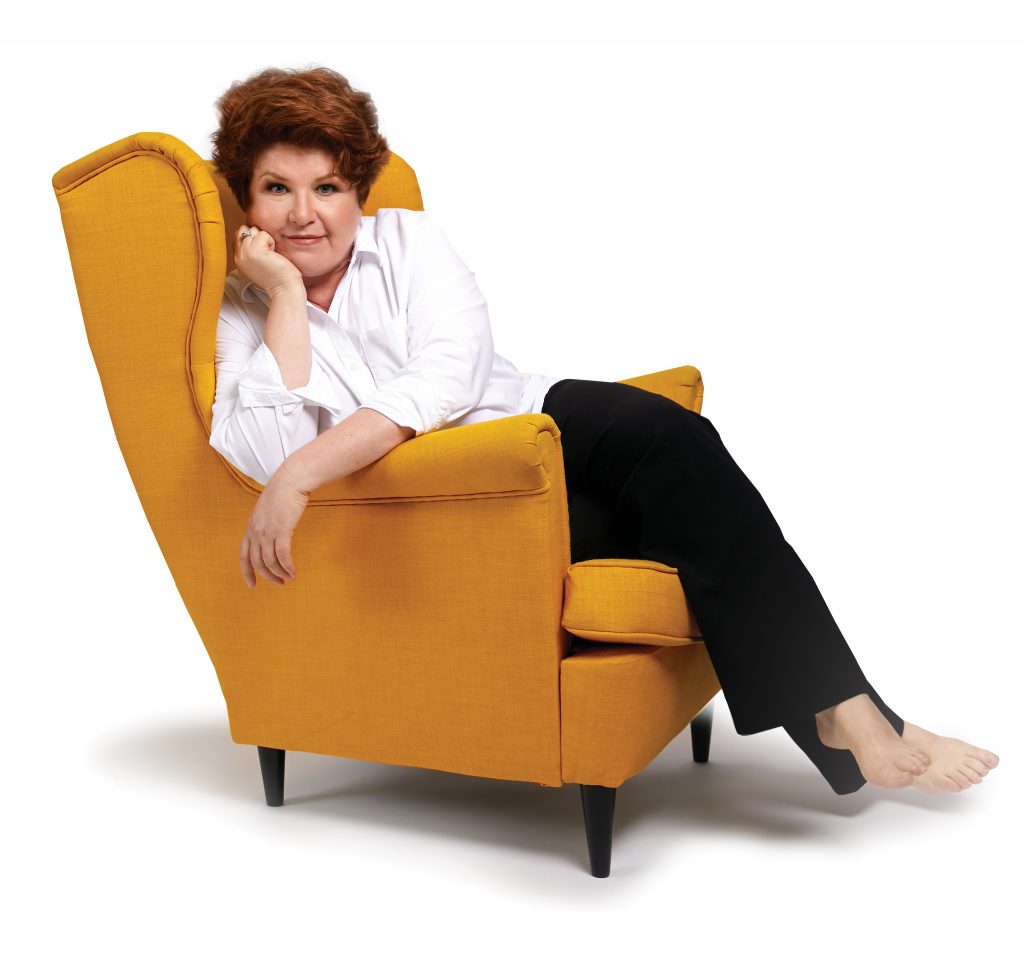 Acclaimed actress, singer and comedienne, Klea Blackhurst, who has been hailed as one of the top interpreters of the works of legendary composer Jerry Herman, is bringing her Broadway tune filled tribute One of the Girls: The Words and Lyrics of Jerry Herman to Bucks County Playhouse, 70 S. Main St. in New Hope, on Saturday, Dec. 4, at 8 p.m.

From Hello, Dolly! to Mame to Mack and Mabel, Herman created some of the stage’s most titanic female characters. Blackhurst became one of “Jerry’s Girls” when she starred in the 50th anniversary production of Hello, Dolly! at Goodspeed Opera House. She caught the composer’s attention when he heard Blackhurst sing one of the cut Hello, Dolly! songs written for Ethel Merman, and he immediately invited her to sing his songs across the country and around the globe, including with the London Philharmonic at the Palladium.

Blackhurst’s One of the Girls pays loving tribute to Herman and the powerful, loving and memorable women (both real and on stage) in his life. Expect some of Herman’s biggest hits, like “It’s Today” and “Open A New Window” from Mame, “Before the Parade Passes By” from Hello, Dolly! and “I Am What I Am” from La Cage Aux Folles.

The show is directed by Mark Waldrop, with musical direction by Michael Rice, who will be leading the Pocket Change Trio.

The Bucks County Playhouse is joining performing arts organizations across the country in requiring that all guests provide proof of COVID-19 vaccination, along with photo ID, to attend indoor performances. Masks will also be required for the duration of the performance.

Tickets are $45 and are on sale at buckscountyplayhouse.org

Sounds of Christmas with Joey C