Bucks to host discussion on indigenous peoples’ rights on Nov. 18 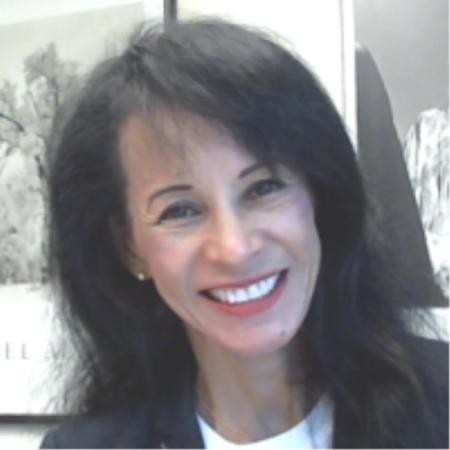 Lopez, a native of Belize, has researched the effects of international borders on indigenous people, and how to advocate for the heritage, rights and practices of indigenous people as a fundamental protection. She will discuss her research and advocacy efforts. The event is presented by the Office of the President and Office of Community & Governmental Affairs, in cooperation with the Black Student Union and the Newtown Human Relations Commission.

“Part of our vision at Bucks County Community College is to be a vibrant center of community engagement and learning,” said President Felicia Ganther, J.D., Ph.D. “This is one of the ways to do that, while bringing to light the important role of indigenous people in our society.”

Native American Heritage Month was officially proclaimed as the month of November in 1990 by President George H.W. Bush. However, as early as 1915, efforts began to gain a day of recognition for the significant contributions the first Americans made to the establishment and growth of the United States. To learn more, visit nativeamericanheritagemonth.gov.

“It’s vital that we learn about the heritage of these first Americans, in order to gain a thorough understanding of the challenges they overcame and those they still face today,” said Kevin Antoine, J.D., the college’s associate vice president of community and government affairs and chief DEI officer.

The free event takes place in the Gallagher Room, located in the Rollins Center building on the Newtown campus, 275 Swamp Road. I will also be streamed live via Zoom here.