Actors, singers and dancers of all experience levels, ages 7 and up, are invited to audition for Neshaminy Valley Music Theatre’s upcoming show 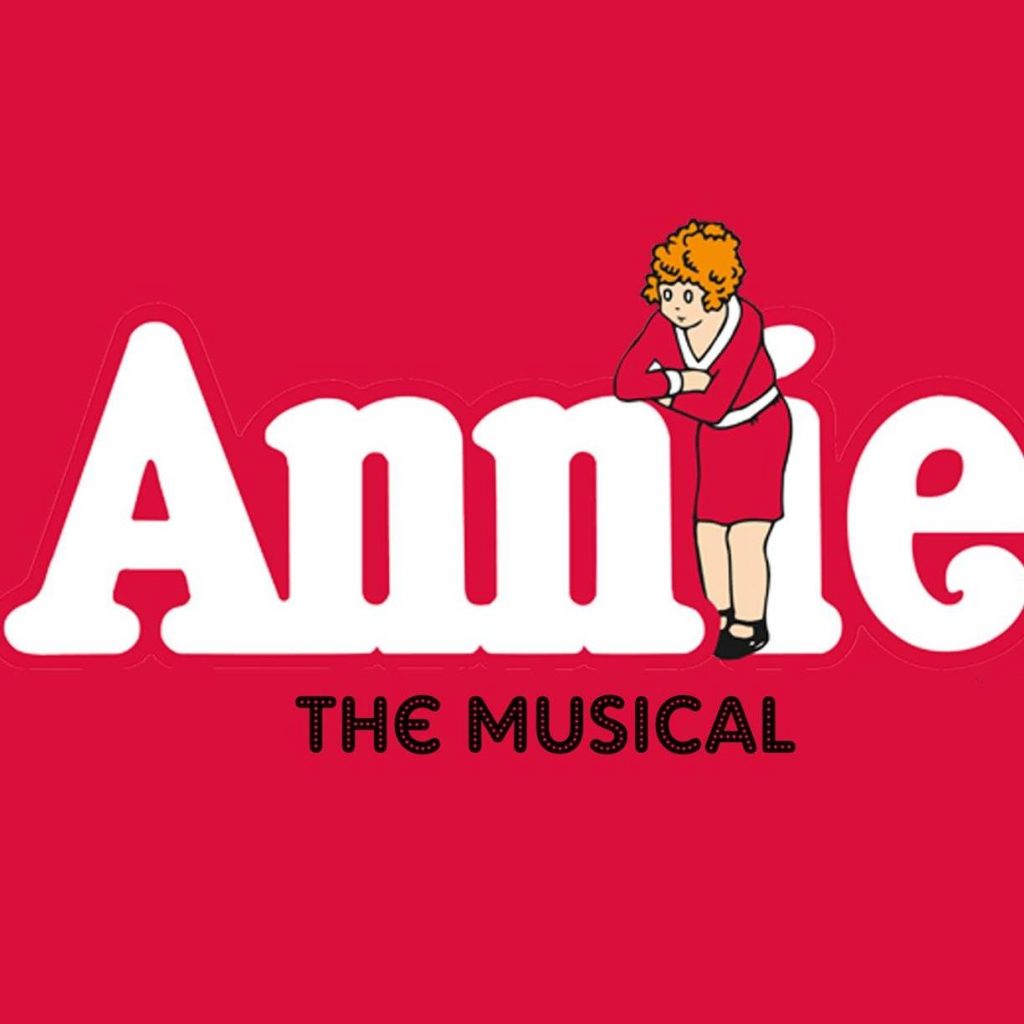 Neshaminy Valley Music Theatre is seeking actors, dancers and singers of all experience levels, ages 7 and up, for its 64th annual musical production Annie. The production, originally scheduled for April 2020, was shut down due to the COVID-19 pandemic, but is resuming now and seeking to fill two lead roles, expand the adult ensemble, and add a limited number of girls to the orphan ensemble.

Auditions will be held for all adult roles on Tuesday, Nov. 16 and Wednesday, Nov. 17, starting at 7:30 p.m. at Neshaminy High School, 2001 Old Lincoln Highway in Langhorne. Auditions for the orphan ensemble will be held Thursday, Nov. 18, starting at 7:30 p.m. The production will be directed and choreographed by Barrymore Award-nominated director/choreographer Stephen Casey and performed on April 2, 3, 8, 9 and 10, at the high school.

The Tony Award-winning musical Annie is based on Harold Gray’s long-running comic strip Little Orphan Annie, with music by Charles Strouse, lyrics by Martin Charnin, and book by Thomas Meehan.

The show follows Annie as she is invited to leave her orphanage, and the clutches of the evil Miss Hannigan, to stay at billionaire Oliver Warbucks’ mansion for the holidays. When Annie wins the hearts of Warbucks and his staff, they set out on an epic mission to find Annie’s parents. Meanwhile, Miss Hannigan, in partnership with her brother Rooster and his girlfriend Lily, attempt to make some money out of this unique situation. The stories become intertwined as Annie’s story hits the national spotlight.

Opening on Broadway in 1977, Annie won the Tony Awards for Best Musical, Best Book of a Musical and Best Score. Since then, the show has had two Broadway revivals and has been performed all over the world. The Albert Finney-Carol Burnett film version in 1982 starred Bucks County native Aileen Quinn as Annie, who had performed as a child before the film with Neshaminy Valley.

Adult roles open are Lily St. Regis (Rooster Hannigan’s girlfriend and champion gold-digger who has one song and dance number and a reprise with extensive dialogue), and Bert Healy (NBC radio announcer and star of The Oxident Hour of Smiles, who has a featured musical number). The adult ensemble is included in six chorus song and dance numbers. A limited number of orphan roles are also open.

No appointments are needed for auditions. Come prepared to sing a song from Annie (music provided) or a song of your choice acapella, and to learn and then perform a short dance routine in a group.

All adult participants with the music theatre, including auditionees, are required to provide documentation of being fully vaccinated against COVID-19. Adult and child auditionees will be required to wear a mask and will be seated in a socially distanced manner outside the auditorium. Auditionees will be invited on stage individually, where they may be permitted to remove their mask to audition.

Previous casts have included individuals who have performed professionally, along with those who have their first performance experience with the theatre. Participants come from throughout the Delaware Valley. All cast and crew are volunteers. Neshaminy Valley has received national recognition for its annual productions, including 32 nominations and six wins from the International Music & Entertainment Awards.

Performances are scheduled for April 2, 3, 8, 9 and 10 at Neshaminy High School’s auditorium. Those cast in the show should be prepared to attend rehearsals up to three evenings a week, usually held Mondays, Wednesdays and Fridays, starting in early January, with some weekend dates closer to the opening of the production.

NVMT is also looking for set builders, painters, stage crew, including lighting and sound, as well as volunteers to work on marketing, ticketing and other administrative tasks.

NVMT, founded in 1956 as a nonprofit, has awarded over $155,000 in college scholarships to talented local high school seniors who will pursue their education in the fine or performing arts. Proceeds from NVMT’s productions go to the scholarships.