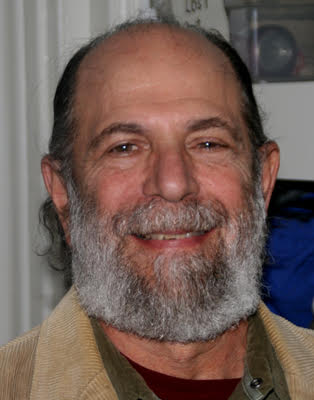 Brahinsky is a singer, songwriter and guitarist who has been playing music from the folk tradition, from the Child Ballads to Bob Dylan, for over 30 years. One of the founders of the Roosevelt Arts Project, he has been the lead singer for The Roosevelt String Band for the last 25 years. He plays in solo concerts through New Jersey, New York and Vermont, but more often with a talented set of folk musicians and vocalists, David Brahinsky and Friends.

The goal of the concert series at St. Philip’s is to create a space where music can create a community open to all regardless of income.

“New Hope is a community known for the arts and in a small way, we hope to build community through the arts,” said Rev. Michael Ruk, priest of St. Philip’s Church.

The concert is open to all with a free will donation at the door for the musicians and the outreach of St. Philip’s Church. COVID protocols will be followed. In case of inclement weather, the concert will be indoors.

Sounds of Christmas with Joey C