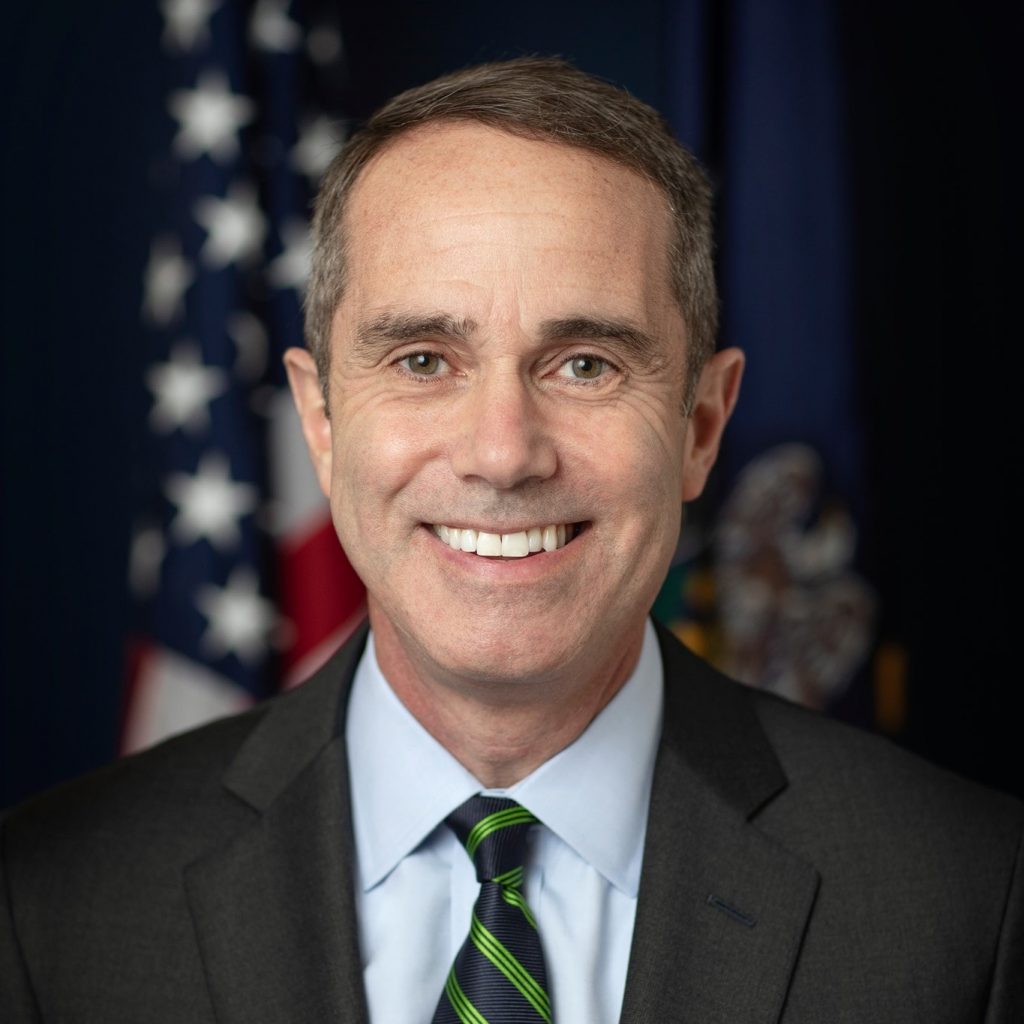 “The safety of our communities is critically important,” he said. “As the gun violence epidemic needlessly rages on, we must take meaningful steps to protect the public and our police officers by focusing our efforts on stopping illegal gun activity. Today’s announcement that Pennsylvania, New York, New Jersey and Connecticut will share gun crime information is an important step that will give law enforcement access to better information to crack down on the proliferation of illegal firearms trafficking across state lines. I applaud the agreement announced today and the commitment of all four states to public safety.”

The memorandum of understanding outlines the multi-state agreement for reciprocal sharing that will establish protocols for officials in these states to distribute relevant information to their counterparts in an effort to decrease gun violence. About 50,000 guns are found to be diverted to criminals across state lines every year, federal data shows, and many more are likely to cross state lines undetected.

At the legislative level, Santarsiero backs measures such as establishing a 72-hour waiting period for all firearm transfers, requiring the safe storage of firearms, requiring universal background checks for the purchase or transfer of firearms and requiring the reporting of lost or stolen firearms to local law enforcement within 24 hours.