Home Entertainment Noelle and Sebastian Grand to perform in New Hope on Oct. 9

Noelle and Sebastian Grand to perform in New Hope on Oct. 9

This is the husband-and-wife duo’s fifth appearance at St. Philip’s Episcopal Church 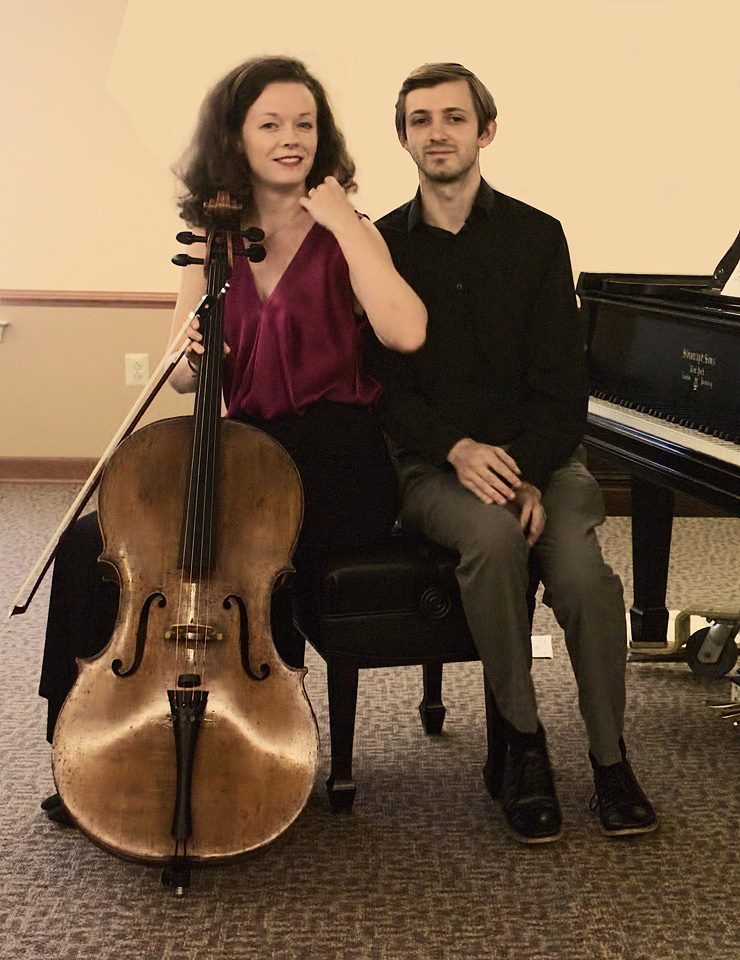 The husband-and-wife duo are internationally acclaimed musicians and local favorites who draw large crowds to their performances. The Oct. 9 concert will be their fifth appearance at St. Philip’s Church.

The couple directs the Grand School of Music in Buckingham Township. The school offers specialized musical instruction by world-renowned musicians and teachers. Since its founding seven years ago, the Grand School has provided instruction to hundreds of area students. Pupils have recently participated in the Philadelphia International Music Festival and the Philadelphia Young Pianists’ Academy.

American cellist Noelle graduated from the Royal Academy of Music in London and studied at Sarah Lawrence College and the Conservatorium van Amsterdam. In 2019, she performed as a soloist with both the Bach Festival Orchestra and Amici Strings.

Raised in Guernsey, near the French coast, pianist and conductor Sebastian is a first-class graduate of the Joint Course between the University of Manchester and the Royal Northern College of Music. He received a master’s degree with distinction from the Royal Academy of Music. He conducts the Ripieno Ensemble of the Youth Orchestra of Bucks County and is entering his second season as assistant conductor of the Bucks County Symphony Orchestra. He is also on the adjunct faculty of Lafayette College.

The concert is part of the Music at St. Philip’s 2021 series. The concerts are open to the public and admission is free. A free will offer will be taken for the artists and for the outreach of the church.

The annual event is set for Sept. 10-11
Read more
Entertainment

This is the first time the prestigious show is taking place since 2018; the entry period begins Feb. 1
Read more
Entertainment