After searching for three weeks, authorities believe they’ve found the body of 26-year-old Cassandra Johnston, who went missing on July 10 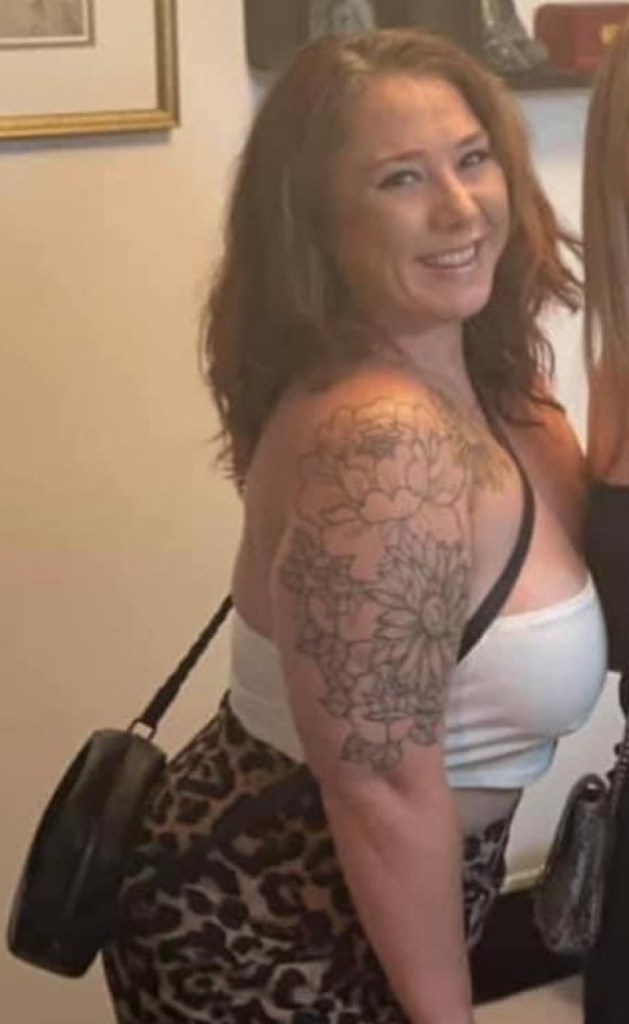 Police, family, friends and neighbors have been searching non-stop since Johnston went missing on July 10. Though she left a friend’s house, located at 12th and Vine streets in Philadelphia, at approximately 5:30 a.m. to head home, she never made it.

Johnston was last seen heading toward the I-95 ramp in her silver 2016 Ford Focus. On Saturday, Kevin Ryan, a private investigator hired by Johnston’s family, spotted the car near a ramp off Roosevelt Boulevard and Woodhaven Road. It was in a wooded area in Northeast Philadelphia.

A body that matches the description of Johnston was found about half a mile away near the Byberry Creek off Townsend Road, also in Philadelphia. Authorities said the body was likely moved during the recent flooding in the area. They also said the recent tornado likely aided in their search by clearing some tree debris that was surrounding the vehicle for the past three weeks.

Krimmel believes Johnston lost control of the vehicle while driving around a curve in the road. The car “went airborne, up and over the guardrail. She crashed into a tree, probably about 30 feet in the air. We believe she was ejected from the car through the sunroof. And the place where the car landed … it was 49 yards from the roadway to where her car landed. You couldn’t see it from the street or the air.”

An autopsy is being conducted by the Philadelphia Medical Examiner to confirm Johnston’s identity and the exact cause of death. At this point, the authorities don’t suspect any foul play.