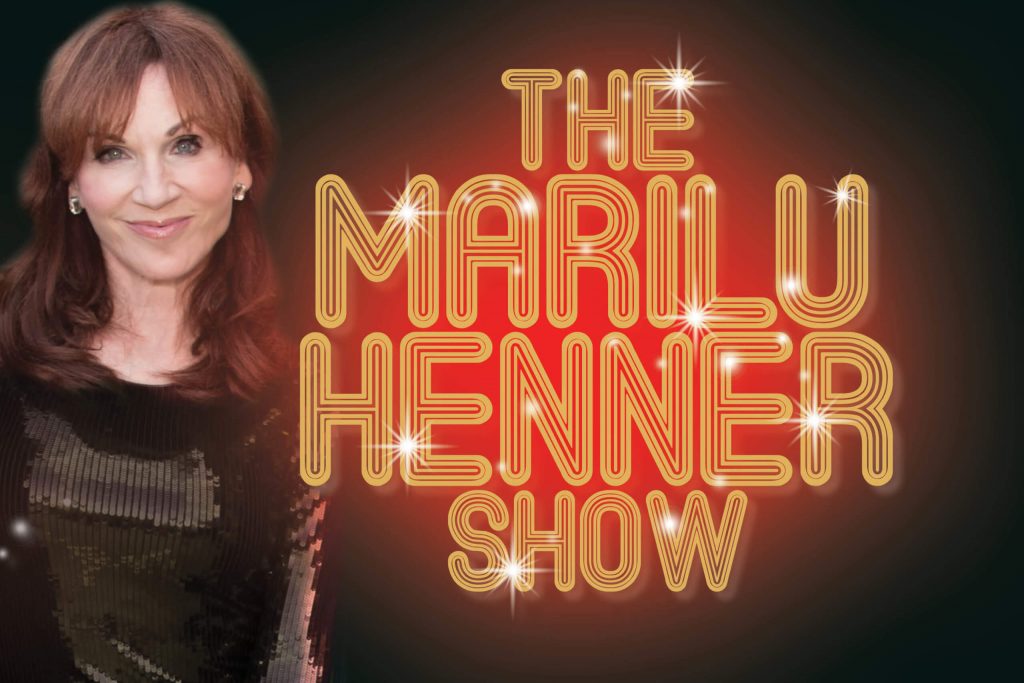 Stage and screen star Marilu Henner is bringing a memorable evening of song, dance and stories when she returns to Bucks County Playhouse with her all-new club act The Marilu Henner Show, July 29-Aug. 15.

Direct from New York City, Henner’s new show will take over the stage at 70 S. Main Street in New Hope, where she first co-starred with Marsha Mason in The Tale of the Allergist’s Wife and then with Christopher Durang in his Tony Award-winning play Vanya and Sonia and Masha and Spike.

Growing out of her sold-out cabaret engagement at New York’s 54 Below, The Marilu Henner Show is being expanded for the Playhouse stage. Henner, star of TV’s Taxi, seven Broadway shows, 23 Hallmark movies and more, brings her superhero memory to the Playhouse in an all-new revue. The show features singers and dancers Julius Williams (BCP’s Mamma Mia!) and Adam Vanek (BCP’s Guys and Dolls), with Michael Orland (American Idol) leading the band. The show is directed by Bob Garrett.

“I am so excited to be bringing this show to Bucks County Playhouse, my second home,” said Henner. “As a Playhouse board member and alumni, I’m thrilled to be backed by two incredibly talented and fabulous dancing fellow alums. Most exciting is a new section of the show that features my expansive and unusual memory, which means there will be something new to hear and see every performance. I can’t wait to share this show with the Bucks County audiences that mean so much to me. I promise it will be an evening you won’t forget. I also look forward to seeing all the changes in New Hope and to dine in one of the fabulous new restaurants that have opened since I was last there.”

“What better way to continue to welcome audiences back to the theater than to have Marilu Henner in her own show back on the Playhouse stage,” said producer Josh Fielder. “This terrific new show spotlights all the amazing moments of Marilu’s life and career. From growing up in a dancing school to Grease to Taxi to Evening Shade to Hallmark to Broadway and beyond, no one has a story like Marilu. She hasn’t appeared in a show here since our hit production of Vanya and Sonia and Masha and Spike, and we can’t wait to have her back.”

The show will play Wednesdays through Sundays. Tickets are now on sale. Special VIP experiences are on sale for select performances that include a meet and greet with Henner. This production is being sold at full capacity. Masks/face coverings are required for unvaccinated patrons and optional for those who are fully vaccinated. Tickets start at $45 and are available at buckscountyplayhouse.org or 215-862-2121.