H.B. 1432, introduced by Reps. Tomlinson and Ciresi, would rebrand the Film Production Tax Credit as the Film Industry Incentive and increase the funding 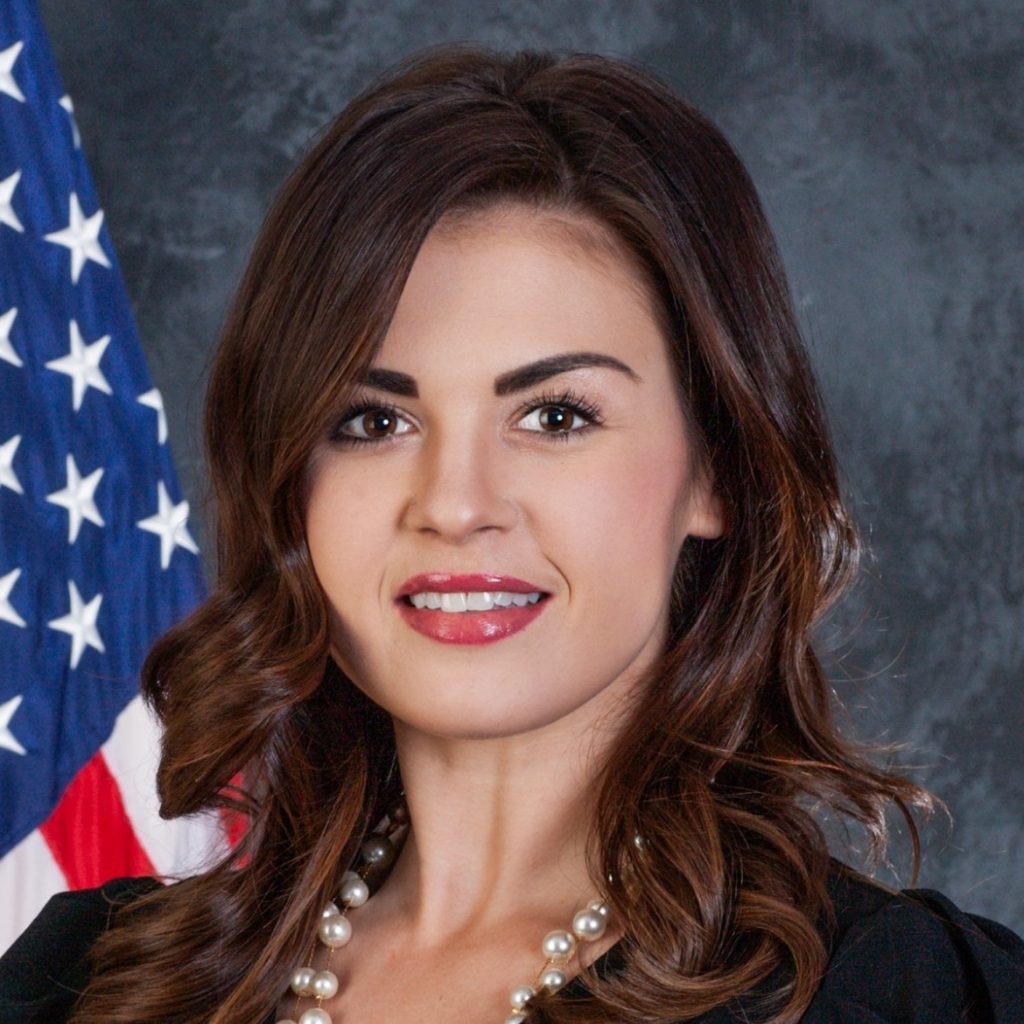 By increasing the cap on the “Film Industry Incentive” from its current $70 million to $125 million, the bill could begin to meet the demands of the film and television production industry wanting to film in Pennsylvania.

According to a report from the state Department of Community and Economic Development, the Film Production Tax Credit received 860 applications with 509 productions approved or awarded tax credits between the program’s inception in 2007 and the end of 2020.

H.B. 1432 would rebrand the Film Production Tax Credit as the Film Industry Incentive and increase the funding, allowing the state to attract more interest from film and television production companies. Ciresi and Tomlinson serve as the House co-chairs of the Bipartisan Film Caucus.

“The downstream economic benefits of film production have heightened competition among states looking to attract filmmaking, and the current $70 million tax credit level has failed to keep pace,” Tomlinson said. “Because of this, an untold number of film projects — even projects that are set in Pennsylvania but filmed elsewhere — are lost to other states that are enjoying the economic advantages of the industry.”

After its introduction, H.B. 1432 was referred to the House Finance Committee for further review.