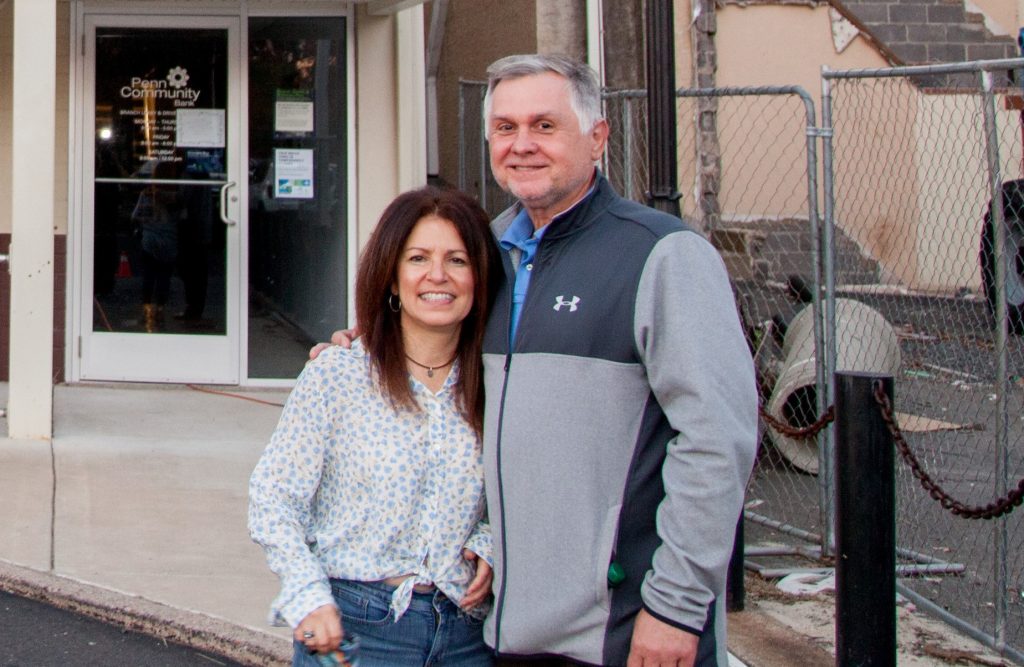 Jean-Marc, a freelance artist and muralist, was born in Valenciennes not far from the Belgium border, where he spent his childhood and teenage years. He attended the campus Beaux Arts in Valenciennes, which was implemented in the 1800s.

After his first year at the Beaux Arts, Jean-Marc moved to Nice in southeastern France, where he continued studying art and painting, and graduated with an MFA. He participated in exhibitions in Nice, Cagnes sur Mer. Jean-Marc used to live a couple of miles from the house where Renoir painted so many beautiful paintings and where he died.

After graduation, Jean-Marc worked as a painter decorator, painting false marble, false wallpaper and decoration in old luxury apartments in the center of Nice. He then migrated to the Philadelphia area in 1988, where he raised two daughters, Alexa and Mallory.

He attended Beaver College, now Arcadia University, where he obtained a bachelor of science in computer sciences. During that time, he was focused on other activities until he decided to return to more creative activities, including mural work.

Jean-Marc recently moved his studio to the Will Travel building in Langhorne Borough, a building that was initially built as a bank and is known to host several friendly ghosts.

He and Mary Ann live on Station, which is within walking distance to his studio. Jean-Marc has recently painted a number of murals in Bristol Borough, and is currently painting a new mural depicting a school from the mid-1800s in Bucks County.

Jean-Marc was recognized through voting by Bucks Happening as the 2021 winner in the “artist” category. View his work and learn more at jeanmarcdubus.com.

Mary Ann grew up in Bristol and went to Bishop Conwell High School, where she was a cheerleader. She has lived in Bucks County all her life, first in Bristol Borough, then in Jamison, and now in Langhorne Borough.

Mary Ann earned a degree in business from Trenton State College and has worked in the insurance industry. She raised two sons, Vincent and Liam. Vincent is a data analyst and lives in Chestnut Hill. Liam just graduated from the University of Pittsburgh with a bachelor in information science. Mary Ann and Jean-Marc have a 16-year-old Siamese cat and a DoxiePoo dog.