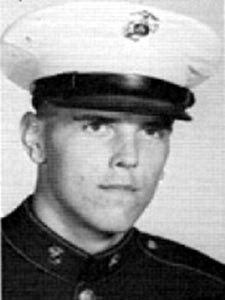 The Middletown Township board of supervisors recently renamed two bridges for area veterans who lost their lives serving the United States during the Vietnam War.

The first bridge being renamed commemorates Private First-Class George Raymond Huntzinger, a Lower Southampton resident and member of the US Marine Corps, who lost his life on Oct. 29, 1969 in the Vietnam War. With a concurrent resolution by Lower Southampton Township, the Brownsville Road bridge over the Neshaminy Creek was renamed as the PFC George Raymond Huntzinger Bridge. The bridge was chosen as he lived nearby. Upon completion of a PennDOT project on the bridge, it will be re-signed in PFC Huntzinger’s honor. 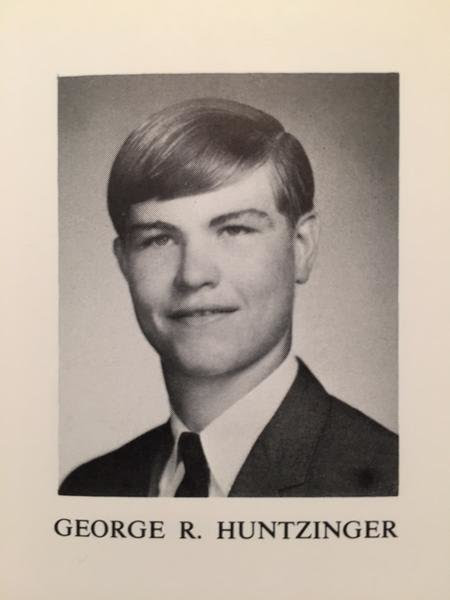 A second bridge carrying Hulmeville Avenue over a railway connects the boroughs of Penndel and Langhorne Manor through a small stretch of Middletown Township. The bridge will be renamed in honor of PFC John Elton Candy, a resident of Middletown Township and member of the US Marine Corps. He lost his life during the Vietnam War on Oct. 11, 1968, at the age of 20 after only one week in the line of duty. The bridge is currently under construction by PennDOT.

COVID mitigation orders (except mask-wearing) to be lifted Memorial Day