Upon release from state correctional institutions, those battling opioid use disorder will be connected to a Center of Excellence 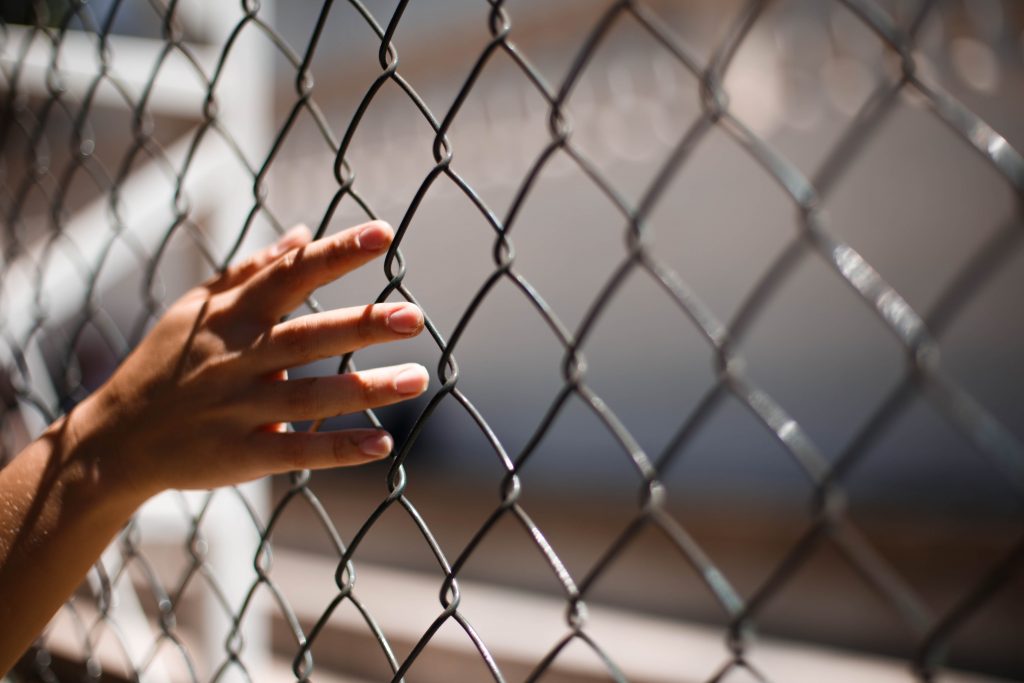 Gov. Tom Wolf announced a partnership developed by the departments of Human Services and Corrections that aims to better connect people being released from state correctional institutions with opioid use disorder treatment. The partnership connects them to treatment through one of Pennsylvania’s Centers of Excellence.

“When elected, I challenged the administration to break down silos throughout government and put Pennsylvanians first,” Wolf said. “This cross-agency partnership will help individuals obtain the necessary services to support their journey after incarceration. By ensuring reentrants have continued access to opioid use disorder treatment we reduce the risk of overdoses as they reenter society.”

“Connecting people to treatment that addresses opioid use disorder is critical in saving lives, and we are proud to work with the Department of Corrections to better facilitate treatment for formerly incarcerated individuals,” said Department of Human Services Secretary Teresa Miller. “The Wolf Administration remains committed to saving lives and helping all people suffering from opioid use disorder get the treatment they need to put them on the path to recovery.”

Individuals who are incarcerated in a state correctional institution who have OUD may receive medication-assisted treatment while they are incarcerated, which helps move them toward recovery during their time of incarceration. It is critical for these individuals to have continued access to these prescribed medications upon release in order to maintain their recovery progress.

This partnership will ensure DOC social workers have the appropriate connections through COE staff to connect reentrants with treatment centers across the commonwealth that have demonstrated a commitment to working with returning citizens. This process aims to provide a seamless transition into community-based treatments, as risk of fatal overdose is high in the weeks immediately following a person’s release from a correctional institution.

“I am immensely excited about this streamlined pathway,” said Department of Corrections Medication Assisted Treatment Statewide Coordinator Steve Seitchik. “Reentrants will have access to FDA-approved medication for opioid use disorder, psychosocial interventions, and referral mechanisms from the Centers of Excellence to various community-based providers with systemic follow-up and adjustment of the reentrant’s care plan if they are not improving as expected.”

Traditionally, because formerly-incarcerated individuals may be released into different communities with a variety of treatment providers, DOC social workers have had to navigate a different protocol for each provider. A lack of clarity about roles, information and timelines complicated these referrals and, in the worst cases, resulted in a lapse in care for the individual being released.