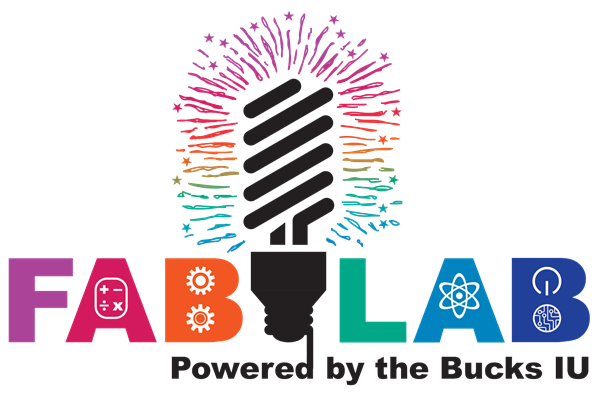 “Workers in all types of jobs increasingly need to use computers and technology. In order to meet that demand, I launched PAsmart in 2018 to expand science and technology education,” said Wolf. “These grants will help our schools and communities to expand STEM and computer science education. That will strengthen our workforce, so businesses can grow, and workers have good jobs that can support a family.”

The Bucks County Intermediate Unit was granted $150,000 for its Mobile Fab Lab, which was launched in September 2019 as a funded project of the first round of PAsmart. The MFL is a transit van that carries specially fabricated carts that house a CNC router, laser cutter/engraver and air filter, 3D printers and assorted computer science equipment. This project will expand teacher professional development, and expand the reach of the Mobile Fab Lab to county public libraries and to the county’s school districts with the greatest populations of homeless students and low-income families.

Over the next decade, seven-in-10 new jobs in Pennsylvania will require workers to use computers and new technologies.

“The PAsmart initiative has established Pennsylvania as a nationwide leader in computer science and STEM learning,” said Acting Secretary of Education Noe Ortega. “While the pandemic placed a temporary halt in the distribution of PAsmart resources, we are pleased to announce that we are now able to provide these grant funds to schools that are doing great work to advance STEM programs in the commonwealth. The Wolf Administration has continued to ensure our students are college-ready as evidenced through the success of the PAsmart Advancing Grants.”

Over the last three years, the Wolf Administration awarded 453 PAsmart grants to expand computer science classes and teacher training at over 765 schools across the commonwealth.

All driver license and photo centers will be closed on Friday, June 18
Read more
Bensalem Times

Applications are now due by Dec. 31
Read more
Feasterville-Trevose Times