The feature film ‘Solar’ will premiere; the Yardley-based Exact Solar will be featured; proceeds will benefit Power Up Gambia 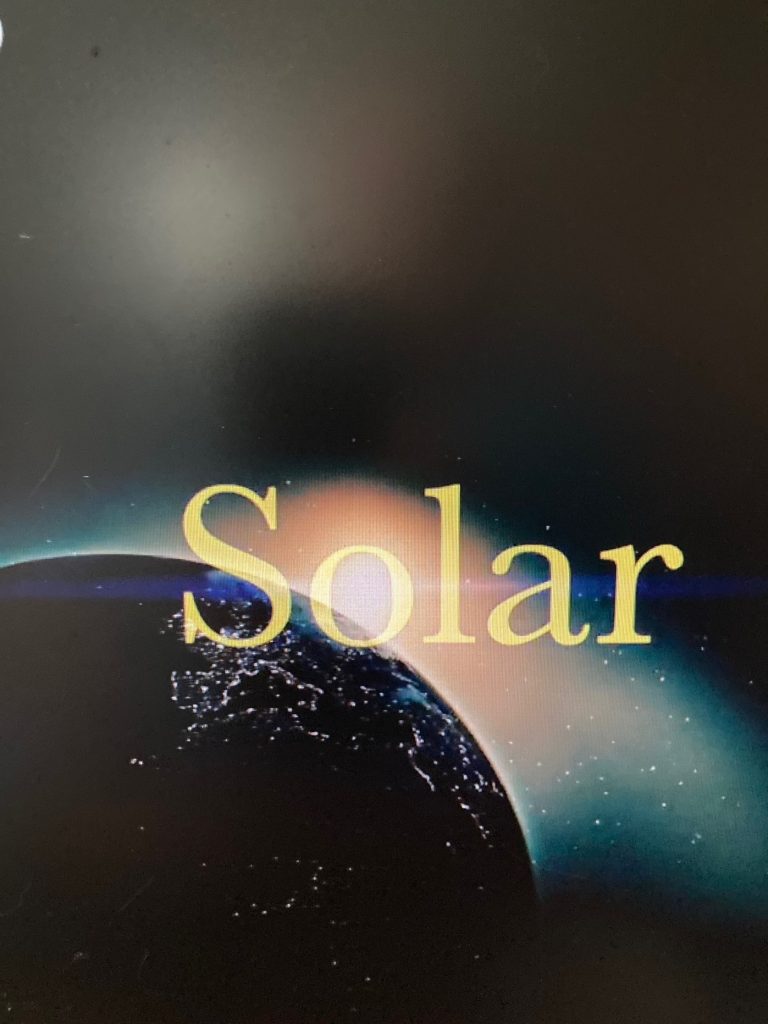 The program will feature the film Solar and a conversation with Dara and Mark Bortman, founders of Exact Solar, a Yardley-based leading installer of solar energy systems in Pennsylvania and New Jersey. Discussion will focus on the economic and environmental benefits of renewable energy.

The event is free, but there is a suggested donation of $10. All proceeds will provide financial assistance for Power Up Gambia, a nonprofit dedicated to providing solar energy to hospitals without electricity in The Gambia, a small nation in West Africa. Those interested can sign up on Eventbrite at tinyurl.com/pmdasvxw.

The FFG team creates unique online events that include film premieres, conversations with experts on a chosen topic, and designated nonprofits that receive 100 percent of all event donations. FFG has already produced two online screening events, which raised over $10,000.

The first online event centered on the film Organic. FFG partnered with Snipes Farm and Education Center, an organic farm in Morrisville. In addition to learning about organics, attendees were given the opportunity to donate toward fresh produce and a summer camp for children living in an emergency homeless shelter. The event raised over $6,800.

The second online event featured the premiere of Homeless. FFG partnered with two nonprofits – Los Angeles-based The Tiny House Project and Mercer County, New Jersey-based HomeFront, which offers an array of services to homeless families. This event raised over $3,300.