DMVA honors Pennsylvanians who served, sacrificed in the Vietnam War 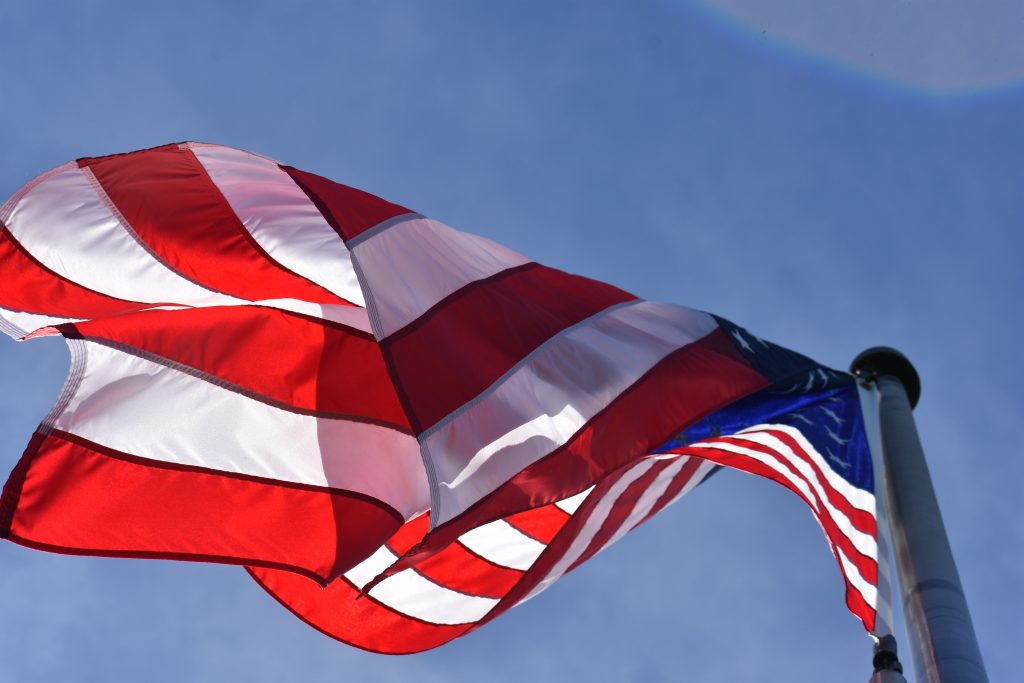 “A little over 2 million Americans served in uniform in Vietnam and Southeast Asia. This is a day set aside to publicly thank, honor and support our Vietnam veterans and their families for their incredible service and sacrifice,” said Maj. Gen. Mark Schindler, Pennsylvania’s adjutant general and head of the DMVA. “Today, we need to take time out of our own lives to remember theirs – those who have fallen, and those who are our neighbors, relatives or community members. We want every Vietnam veteran to know just how much their bravery and sacrifices are appreciated – not just on March 29, but every day of the year.”

The VVMF has been posting the photos on the virtual Wall of Faces in order to put a face and a story to every name, allowing these Vietnam veterans to be honored by family, friends and others from around the world. Nationally, fewer than 80 photos are needed to complete the Wall of Faces. More information is available here.

Visit vvmf.org/Wall-Of-Faces to view the virtual Wall of Faces.