“A Song for You” hits the stage April 9 and 10, featuring songs from the Great American Songbook, Stevie Wonder and more 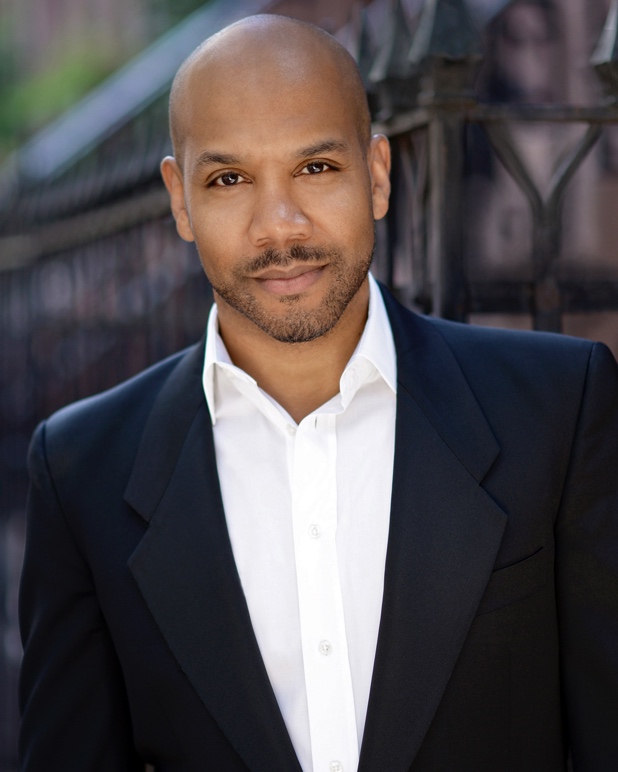 Broadway’s Darius de Haas (featured in Bucks County Playhouse’s productions of Ain’t Misbehavin and Guys and Dolls) will return to the Playhouse as part of the recently-announced Spring Concert Series.

Entitled A Song for You: An Evening with Darius de Haas and created especially for the Playhouse, the concert includes songs from the Great American Songbook, Broadway, and artists like Nat King Cole and Stevie Wonder.

A Bucks County resident for years, de Haas lives in Lambertville, New Jersey and New York, and looks forward to performing in the community he calls home.

Tickets are $40. The Playhouse is offering special series discounts for patrons wishing to attend two or more of the spring concert events (excluding Wynton Marsalis). Ticket buyers can save up to 20 percent on shows through May. For more information, visit BucksCountyPlayhouse.org/SpringConcertSeries.

Bucks County Playhouse has developed rigorous safety protocols to protect those working backstage and front-of-house, including virus testing, mask requirements for all those inside the Playhouse, frequent cleaning, Merv 15-rated HVAC filters and restricted access backstage. A list of protocols can be found online.

The feature film ‘Solar’ will premiere; the Yardley-based Exact Solar will be featured; proceeds will benefit Power Up Gambia
Read more
Bensalem Times