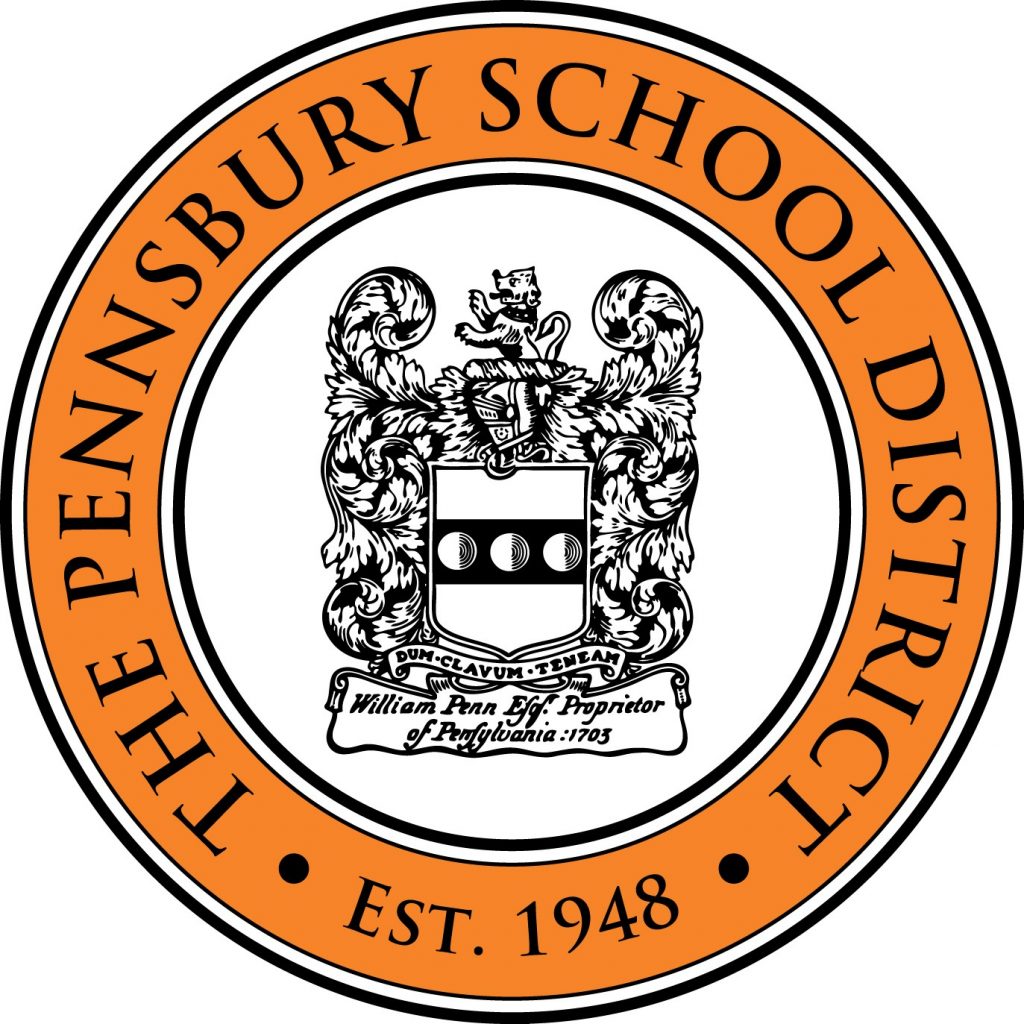 The Pennsbury School District announced that six of its schools achieved the 2021 State School of Character distinction, bestowed by Character.org, a national advocate for character education based in Washington, D.C.

Schools include Eleanor Roosevelt, Makefield, Manor, Penn Valley and Walt Disney elementary schools, and Pennsbury High School. All of the schools listed were designated State Schools of Character in 2016 and were re-designated with the same honor this year after a rigorous re-application process. The schools will all now be considered by Character.org for the National School of Character distinction.

Pennsbury’s remaining schools are on different five-year timetables for renewal as State and National Schools of Character.