Rep. Frank Farry is a member of the House Republican Caucus 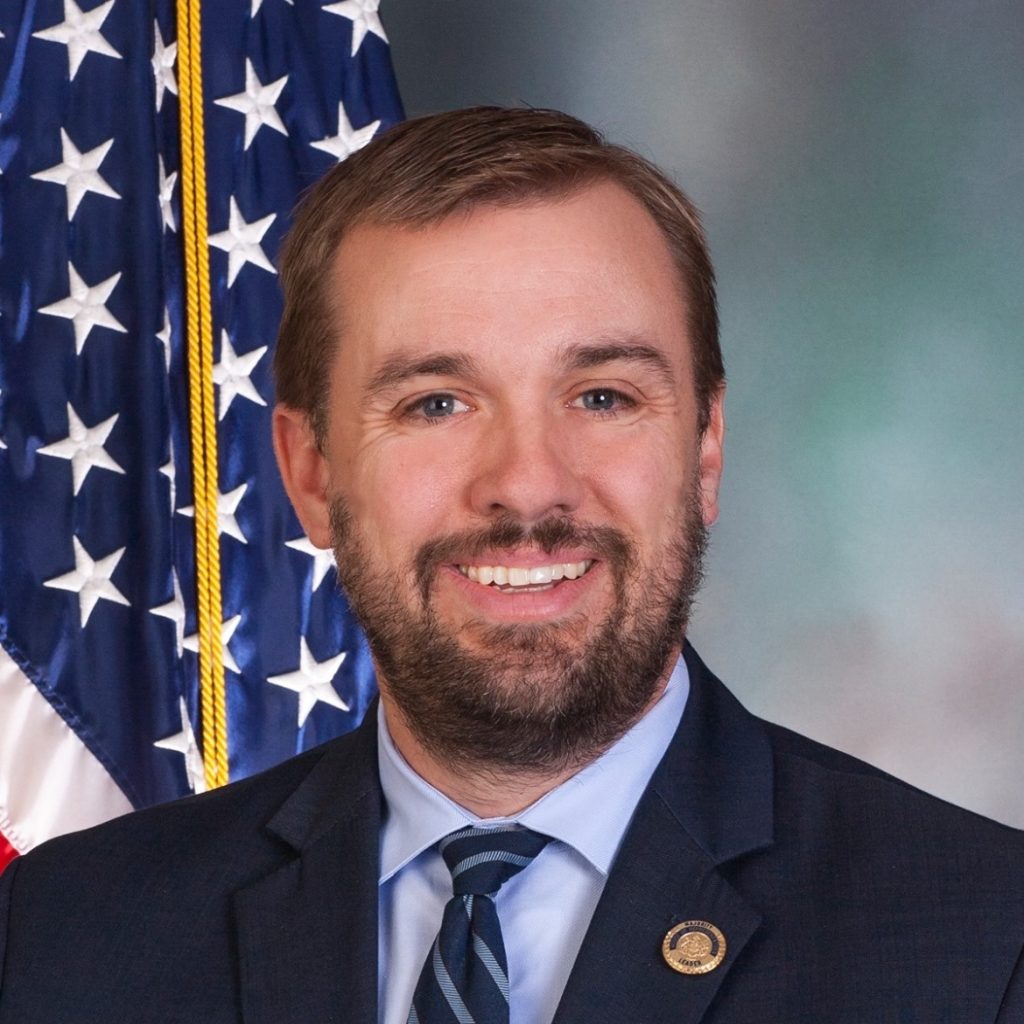 Rep. Bryan Cutler (R-Peach Bottom) was re-elected Speaker of Pennsylvania’s House of Representatives following a confirmation by the majority of members.

“Let us never forget that in a Republican form of government, the sovereign are always the citizens of our beloved commonwealth,” Cutler told his fellow members upon his confirmation vote. “Each day we should individually and collectively work to improve their lives, promote opportunities for earned success, manage their resources with fidelity, and be building for the next generation of learners, workers and families.”

Cutler was first sworn in to represent the 100th District in Lancaster County in 2007, and was first elected Speaker in June 2020.

“Your duty to meet that noble goal and effectively represent and serve the people of your district is a heavy one, which is why being a state representative is such an incredible position of trust,” he added. “At this time, in this moment, on our watch, the people of Pennsylvania need us more than ever.”

Cutler previously served as House majority leader and the majority whip. A lawyer and former X-ray technologist, he has made healthcare reforms a cornerstone of his impacts in Harrisburg.

Additionally, Cutler announced the members of the House Republican Caucus who will serve as chairs of the House standing committees for the 2021-22 Legislative Session. Rep. Frank Farry (R-Bucks) was selected as chair of the Human Services Committee.

Under the rules of the House of Representatives, members with seniority are designated for a chair; however, the decision to assign a specific individual to a committee also considers preference, direct feedback from members, as well as other factors.

“Each of these respected and successful lawmakers brings years of experience, expertise and drive to their respective positions,” Cutler said. “Committees are the backbone of our legislative process. This is where the voice of the people is shaped into policy ideas that eventually become law. I look forward to seeing what each of these chairs can accomplish with their committees over the next two years.”