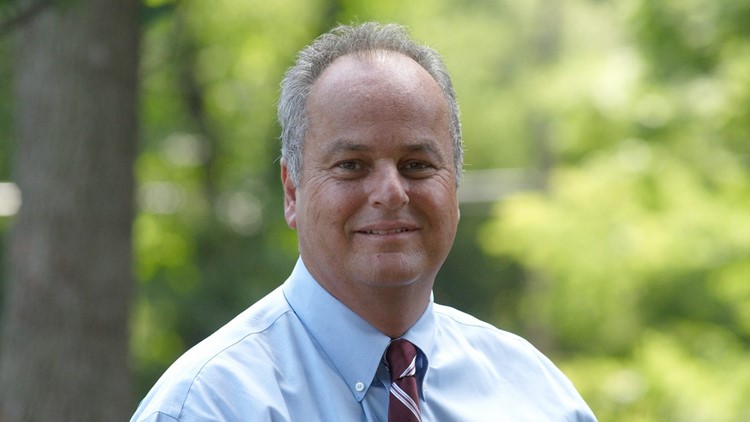 Galloway was first named minority chair of the committee in January 2019. Galloway, who will be sworn in on Jan. 5 to his eighth term representing the 140th District, previously served as Democratic chairman of the House Labor and Industry Committee.