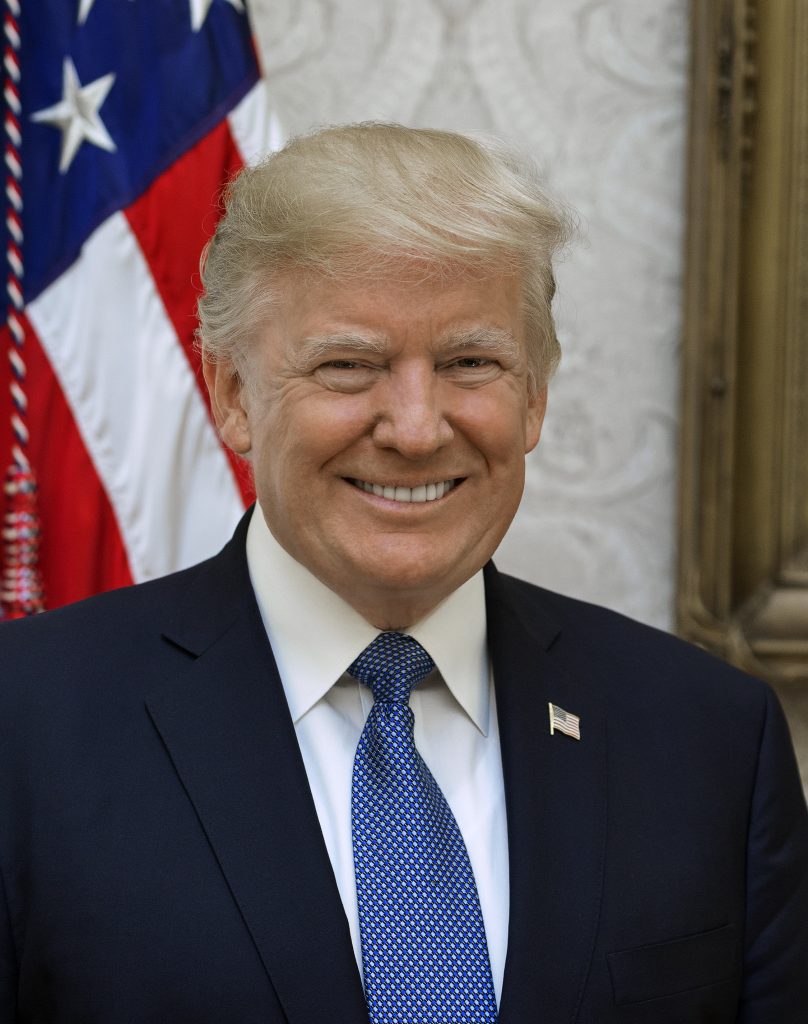 This legislation honors American women who joined the workforce in support of the war effort during World War II by awarding them a Congressional Gold Medal. These “Rosie the Riveters” answered the nation’s call to action and learned new skills, many building the vehicles, weaponry and ammunitions that were critical to the war effort.

The effort was led by Sens. Bob Casey and Susan Collins and Reps. Brian Fitzpatrick and Jackie Speier.

“Millions of women helped support our troops during WWII, whether they worked on assembly lines, addressed the troops’ medical needs or tended to ships and farms. These ‘Rosie the Riveters’ have set an example of the ‘We Can Do It’ spirit for decades, and this recognition of their tremendous service and patriotism is long overdue,” Casey said. “I am glad to announce that the Rosie the Riveter Congressional Gold Medal Act is now law and I am grateful to my colleagues in the Senate and the House of Representatives for their partnership in moving this legislation forward.”

The percentage of women in the workforce jumped from 27 percent to nearly 37 percent from 1940 to 1945. By the end of the war, nearly one out of every four married women worked outside the home. These “Rosie the Riveters” took positions across various industries, but the aviation industry saw the biggest increase of female workers – with more than 310,000 working in the aircraft industry in 1943, representing 65 percent of its workforce.

“I am thrilled to see the president sign our Rosie the Riveter Congressional Gold Medal Act into law. This recognition and honor is long overdue and I am proud of the bipartisan and bicameral work that got us here,” Fitzpatrick said. “The ‘Rosie the Riveters’ embodied the ‘We can do it’ spirit forever connected with the famous poster. Levittown’s Mae Krier was instrumental in the efforts to gain support for our bill. We would not have gotten to this point without Mae’s tireless advocacy for her fellow ‘Rosies’, and I am incredibly proud to represent her in Congress.”