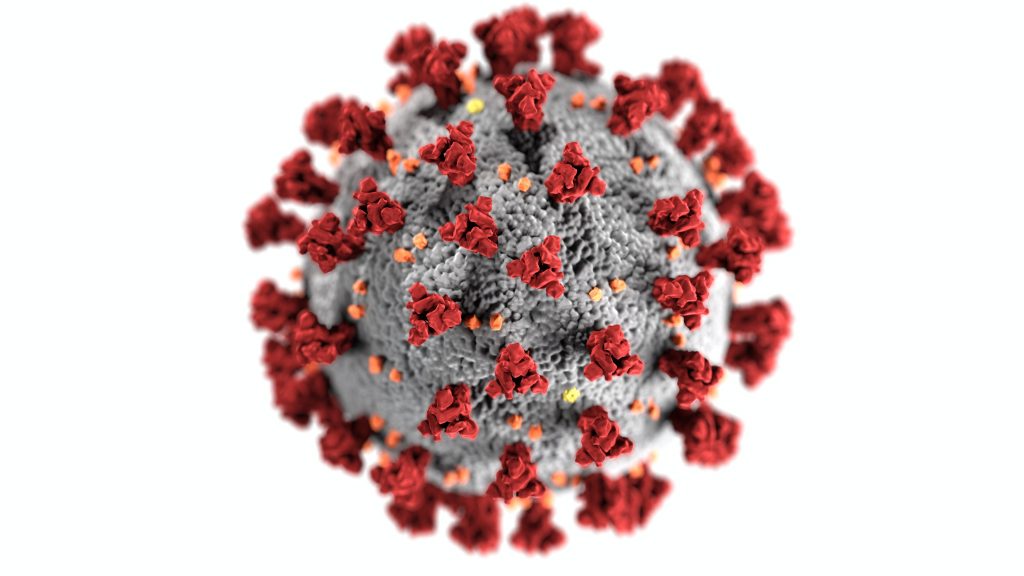 The county reported 45 additional COVID deaths last week, including some from earlier in the month and two from late November. State health records now show 93 COVID deaths in Bucks during November and 60 for the first 12 days of December. The deaths reported last week involved people ranging in age from 51 to 100, with seven in their 90s, nine in their 80s, 19 in their 70s, five in their 60s and four in their 50s. Twenty-four were residents of long-term care facilities.

Most non-judicial Bucks County offices remain open to the public on an appointment-only basis through Jan. 4. Public officials continue to urge the public to refrain from out-of-state travel and social gatherings, and to wear masks indoors and when close to others outside.

A total of 254 students enrolled in Bucks County schools and 39 school staff tested positive for COVID last week. About 22 percent of the students and 64 percent of the staff members were involved with full-time in-person school attendance, while the rest are involved in hybrid or fully-virtual instruction.