The plan would focus on flood hazard mitigation 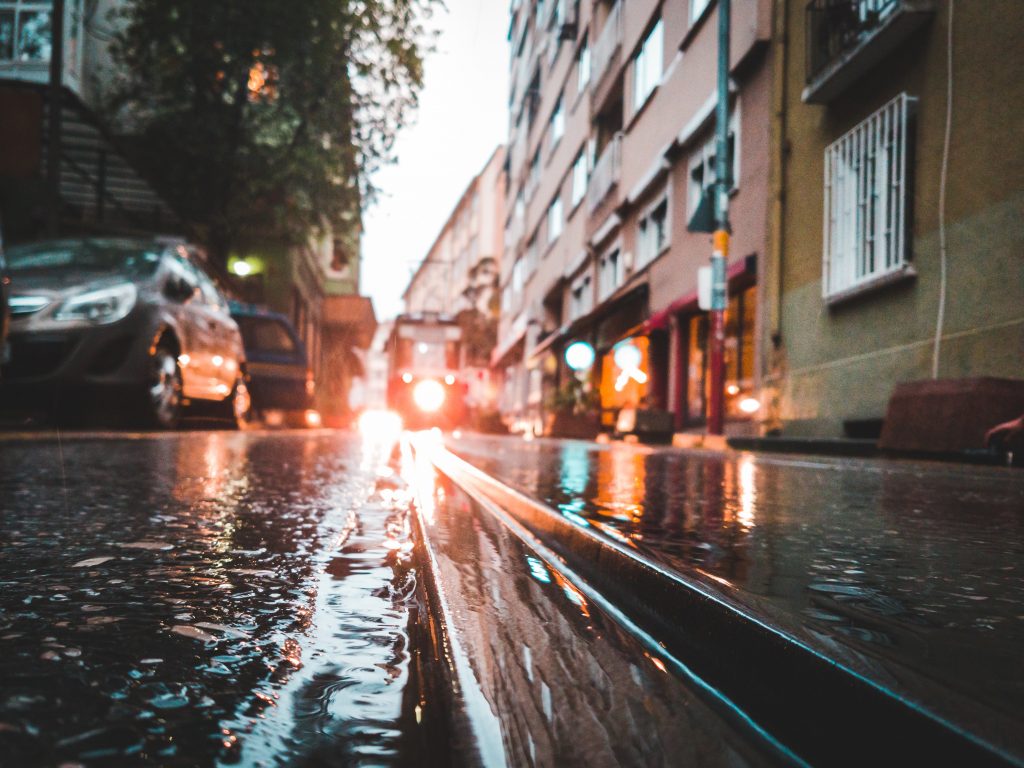 “The dangers brought on by climate change are affecting Pennsylvania communities right now, endangering both lives and livelihoods,” he said. “These types of storms often fail to reach the thresholds for federal disaster aid, which leave municipalities and the state struggling to cover millions of dollars in recovery costs. We need to take immediate steps to mitigate those dangers and protect Pennsylvanians, especially as so many are already struggling financially due to the COVID-19 pandemic.”

The governor announced a plan that will address flood hazard mitigation by requiring the State Planning Board to develop a series of recommendations and best practices relative to land use, planning, zoning and stormwater management, with the emphasis on reducing the incidence of flash flooding in communities that impacts citizens and businesses. The State Planning Board will establish state goals and strategic investments to assist municipalities, which will then be incorporated by state agencies into their appropriate funding applications.

Due to the short duration of many storms seen in recent years, the damages from these events rarely reach the threshold for the commonwealth to request federal disaster aid assistance. In 2018 in Pennsylvania, more than 5,000 homes were damaged in a series of incidents, but no single incident met the threshold. That year, there was also approximately $63 million in public infrastructure damages alone that were not reimbursable through federal disaster programs.

“We cannot depend on federal aid as a reliable source of funding to recover from disasters, since the thresholds to qualify for assistance increase every year,” said Pennsylvania Emergency Management Agency Director Randy Padfield. “Federal data shows that every dollar spent on mitigation saves on average, six dollars in recovery, so mitigation not only saves lives and property, but it’s also the fiscally smart thing to do.”

Major rehabilitations to Pennsylvania’s 120 flood control facilities, such as flood walls, levees and channel improvements, are the responsibility of the commonwealth. Of those, only 68 facilities meet the eligibility criteria established by the Army Corps of Engineers Emergency Rehabilitation Program. The rest are eligible for rehabilitation coverage under this program. That means costly repairs to these facilities after flood events would be borne by the sponsor municipality and the commonwealth.

“With increased precipitation projected in the years to come, it is critical that we lay the groundwork now to implement flood hazard mitigation efforts and protect our communities and businesses,” said Dennis Davin, Secretary of the Department of Community and Economic Development. “The work we do today will better prepare us for not only the immediate impact of severe storms and flooding, but also the long-term recovery that follows.”