The county remains in the ‘substantial’ level of community transmission, averaging 296 new COVID cases per day 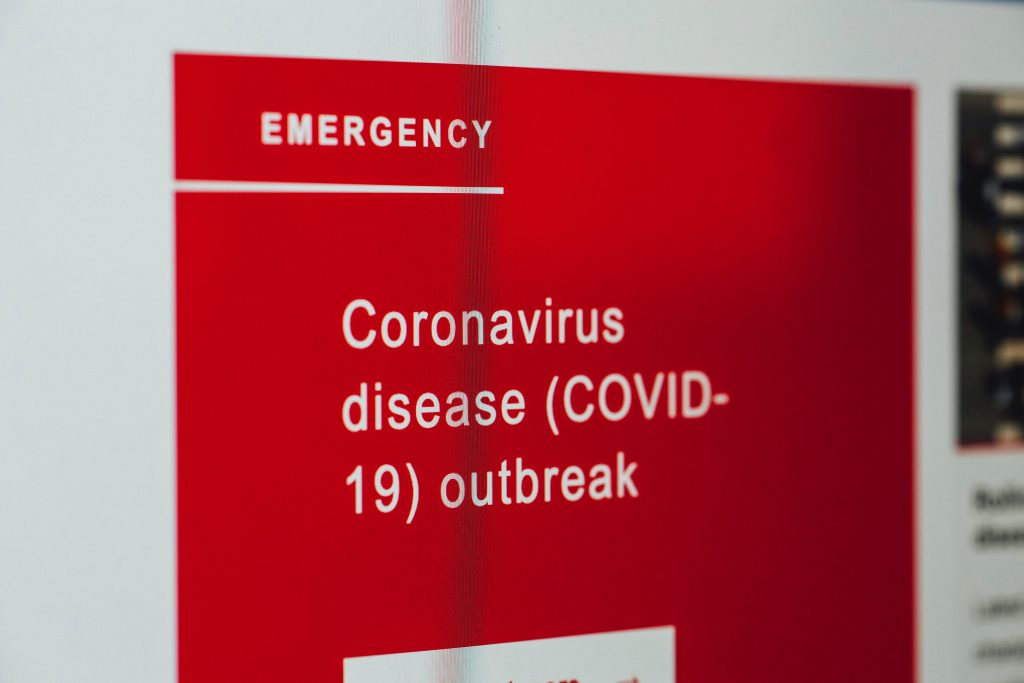 In Bucks County, an average of 296 new COVID-19 cases per day were reported last week, which is more than four times the rate of a month ago. Seventeen deaths were reported from Nov. 15-21, bringing the total deaths for the first three weeks of November to 32 – more than five times the deaths reported in all of October. Hospitalizations also rose rapidly, with 46 Bucks residents being treated in hospitals as of Saturday – more than double the number of the week before. Three are on ventilators.

The increase in new COVID cases has exceeded the county health department staff’s ability to investigate all of them.

Health Department Director Dr. David Damsker said the county will be shifting to the Pennsylvania Department of Health’s case reporting system, reducing some of its overall contact tracing and focusing attention primarily on high-priority cases such as elderly and school-age patients.

“We are now moving to a more targeted response phase, focusing our efforts on schools and the elderly – areas where we can make the most difference in the community,” said Damsker. “As the only health department in Pennsylvania to collect all of that data from day one, the effort to continue that intense level of inquiry when the caseloads are this high has now become overwhelming and, more importantly, impractical. We know the epidemiology of COVID and we know how it spreads.”

A total of 2,074 new COVID cases from Bucks were reported to state health officials last week. Among new cases were 110 school-age children and nine school staff members. Of the students, 13 were receiving in-class instruction on a daily basis. About one-third are taking classes virtually at home and more than half are enrolled in hybrid programs. Of the infected staff, four were working in schools on a daily basis.

Statewide, as of Thursday, Nov. 19, Pennsylvania saw a seven-day increase of 36,133 cases (the previous seven-day increase was 27,326 cases). The statewide percent positivity went up to 11.1 percent from 9.6 percent the previous week. Almost every county, including Bucks, is in the “substantial” level of community transmission.

This order, which took effect on Friday, Nov. 20, does not apply to people who commute to and from another state for work or medical treatment.

The county expects to move into 1B, which includes adults over 75 and a broader collection of essential workers, sometime in February
Read more
Feasterville-Trevose Times