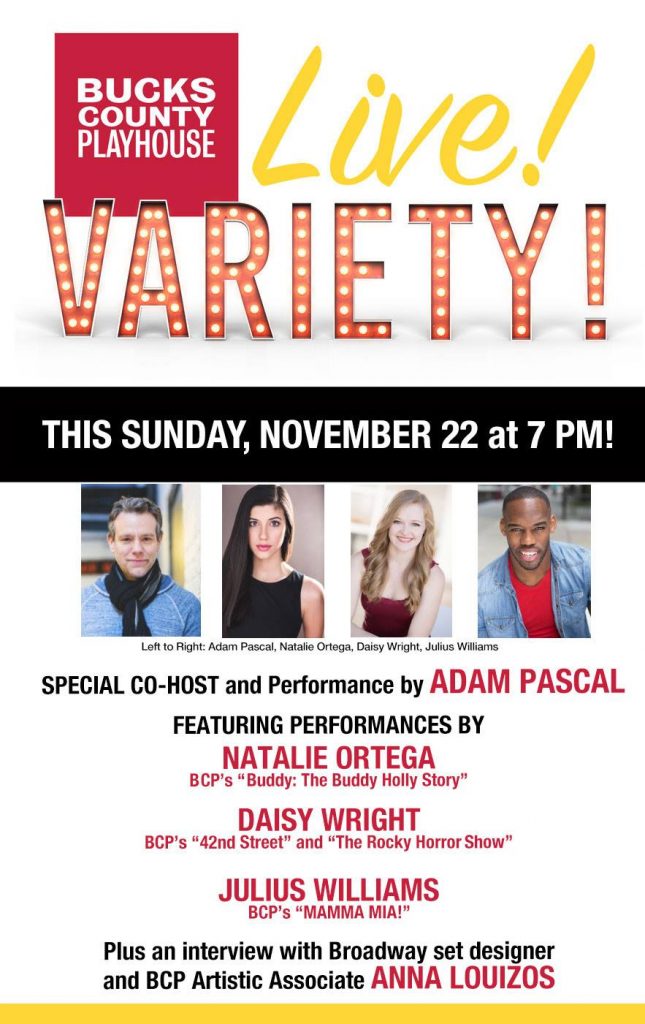 The highlight of this week’s show is an interview with Tony-nominated Broadway designer and BCP artistic associate Anna Louizos, who will lift the veil behind the process of designing a show. Some of her Broadway work includes In the Heights, Avenue Q, School of Rock, Rodgers & Hammerstein’s Cinderella and the recent Tokyo production of West Side Story.

The one-man comedy ‘My Rise to the Middle’ will be offered to a limited, socially distanced audience
Read more
Bristol Times