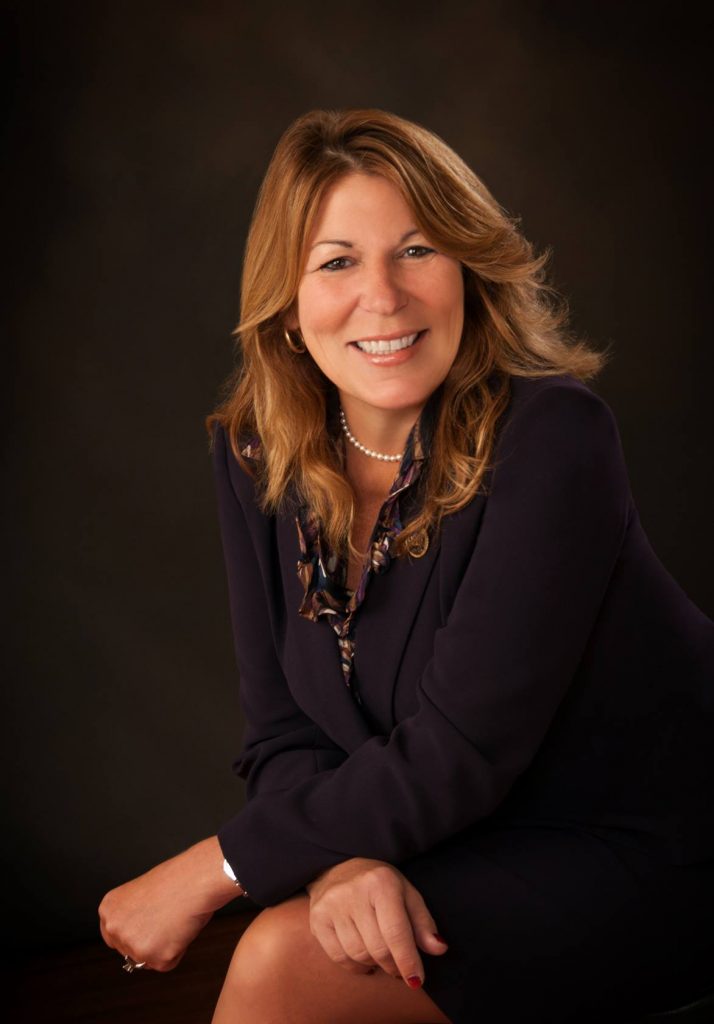 “I am deeply honored to have been elected by my peers to serve on the House Democratic Caucus leadership team as secretary,” Davis said. “I am looking forward to working with the leadership team to guide the caucus to achieve its legislative goals in the House in the upcoming session.”

The caucus secretary works to ensure clarity and fairness among representatives by recording their votes and positions on bills being evaluated ahead of floor votes.

“House Democrats humbly represent growing communities in rural boroughs, towns and cities and in every type of legislative district, from Allegheny County to Philadelphia – and as secretary to this historic leadership team, I pledge to ensure that all Pennsylvania voices are heard through their representatives in the people’s House,” Davis said.

Davis was first elected to the House in 2010 to serve in the 141st Legislative District, which comprises Bristol and Middletown townships and the boroughs of Hulmeville and Penndel.

Dept. of Health to distribute new COVID-19 therapy to healthcare systems across PA