The ordinance limits fireworks to specific holidays and timeframes 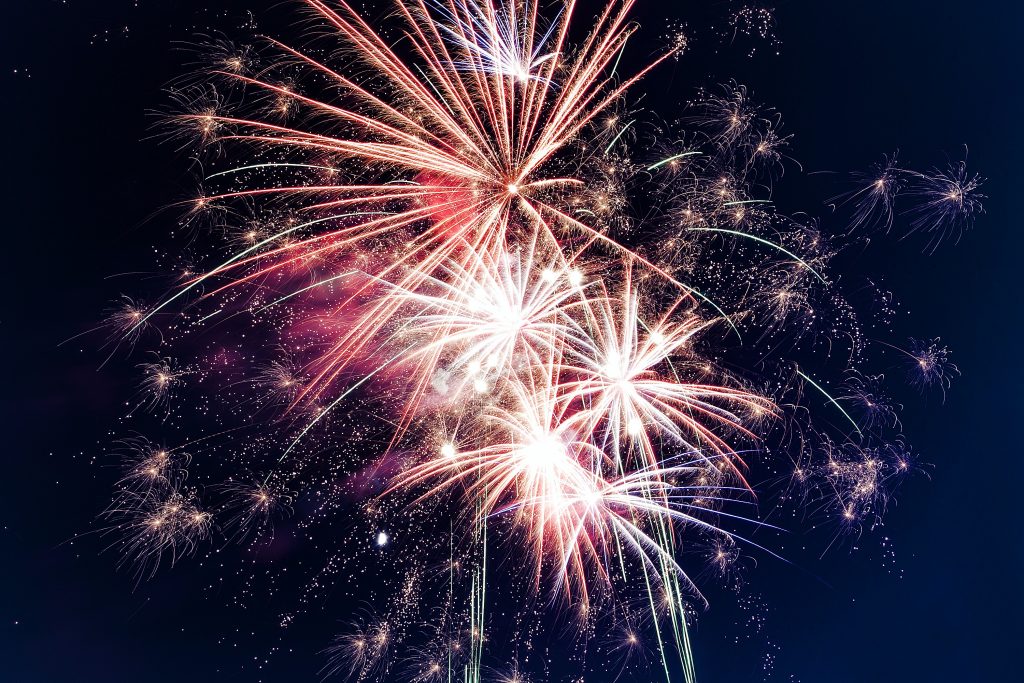 Warrington Township announced that it has amended its fireworks ordinance to restrict fireworks usage to New Year’s Day, Chinese New Year, Memorial Day and July 4, from 4 to 10 p.m.; and New Year’s Eve, from 4 p.m. to 1 a.m.

Though fireworks are fun to watch, they’re known to cause issues for war veterans and abuse survivors with PTSD; extreme anxiety for companion animals and wildlife; and extensive air, water and ground pollution, as they propel metal particles and dangerous toxins into the environment.

Since the passage of the law by the Pennsylvania General Assembly in 2017 that allowed consumers to purchase consumer grade or “Class C” fireworks, such as bottle rockets, firecrackers and Roman candles, more people have been setting them off at times other than the usual holidays. With input from community residents, it became clear that amending the township’s fireworks ordinance was necessary. In addition to the date restrictions, the ordinance states that:

“We are proud that the resident-initiated efforts have resulted in a new law that will encourage the responsible use of fireworks in Warrington Township, educate the public about ways to use fireworks safely and curb fireworks abuse,” said Ruth L. Schemm, Warrington Township board of supervisors vice chair.

The ordinance went into effect on Oct. 13, and the penalty for each violation is $600. Visit warringtontownship.org/2020/11/04/fireworks-law for more information.