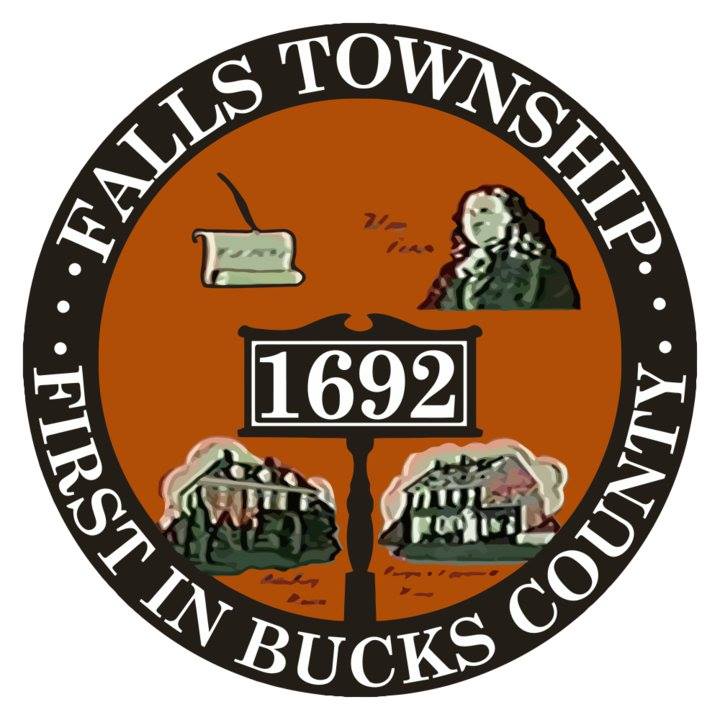 In an effort to help fill vacancies in the former Pathmark shopping center and make room for a new Wawa, the Falls Township supervisors rezoned a portion of the shopping center, which is located at 500 Lincoln Highway.

Under the approved amendment, the intersection of Arleans Avenue and Lincoln Highway – a 2.036-acre parcel where Arosso, A Touch of Sicily is situated – switches from shopping center to highway commercial zoning. The zoning change allows for the planned demolition of the existing 6,000-square-foot Arosso building and relocation inside the shopping center, and for a 5,585-square-foot Wawa with eight fuel pumps to be built in its place.

“These are old buildings,” said the shopping center’s attorney, Julie Von Spreckelsen. “They’ve been there for decades.”

The supervisors unanimously approved the zoning ordinance amendment following a brief hearing. No one from the public commented during the virtual meeting.

Von Spreckelsen said the zoning change complements the “commercial corridor” on Lincoln Highway and maintains the “character of the neighborhood.”

In conjunction with the zoning change, the supervisors also unanimously approved a minor subdivision to carve out the 2-acre parcel from the 15.3-acre shopping center. Falls supervisors chairman Jeff Dence said the shopping center owner would still need to return to the township for final approval and zoning relief.

Von Spreckelsen told the board that the roughly 190,000-square-foot shopping center has struggled to maintain occupancies. When the Pathmark closed, the shopping center lost its anchor tenant, as well as two other vacancies. The property owner made physical improvements to the property, yet still has 60,000 square feet of vacancies. The former Pathmark – where Funzilla is now located – took three years to fill.

“We’re trying to repurpose this center,” she said.

Additionally, the supervisors voted unanimously to extend the provisions of its previously approved outdoor dining resolution. Originally, the resolution was approved in mid-June in response to the state’s reopening plan and limited capacity for indoor dining. The township’s resolution was set to expire 90 days following its adoption and was previously extended through Oct. 31. With the latest extension, restaurants will be able to offer outdoor dining until Dec. 31.

Officials noted that the outdoor dining extension does not necessarily pertain to alcohol sales. Falls Township does not have jurisdiction over alcohol sales and consumption. Township attorney Mike Clarke said each restaurant operating with a liquor license must seek approval from the Pennsylvania Liquor Control Board for approval to provide alcohol outside.

“We’re just granting them the ability to have things outside,” Clarke said.

In other business, Dence said the board has received numerous questions about Halloween and if trick-or-treat festivities would be canceled.

“We don’t cancel Halloween,” Dence said. “Everyone just needs to be safe and use good judgement on Halloween – and have fun.”

On-site alcohol sales and consumption must end at 5 p.m. on Nov. 25 ONLY
Read more
Bensalem Times