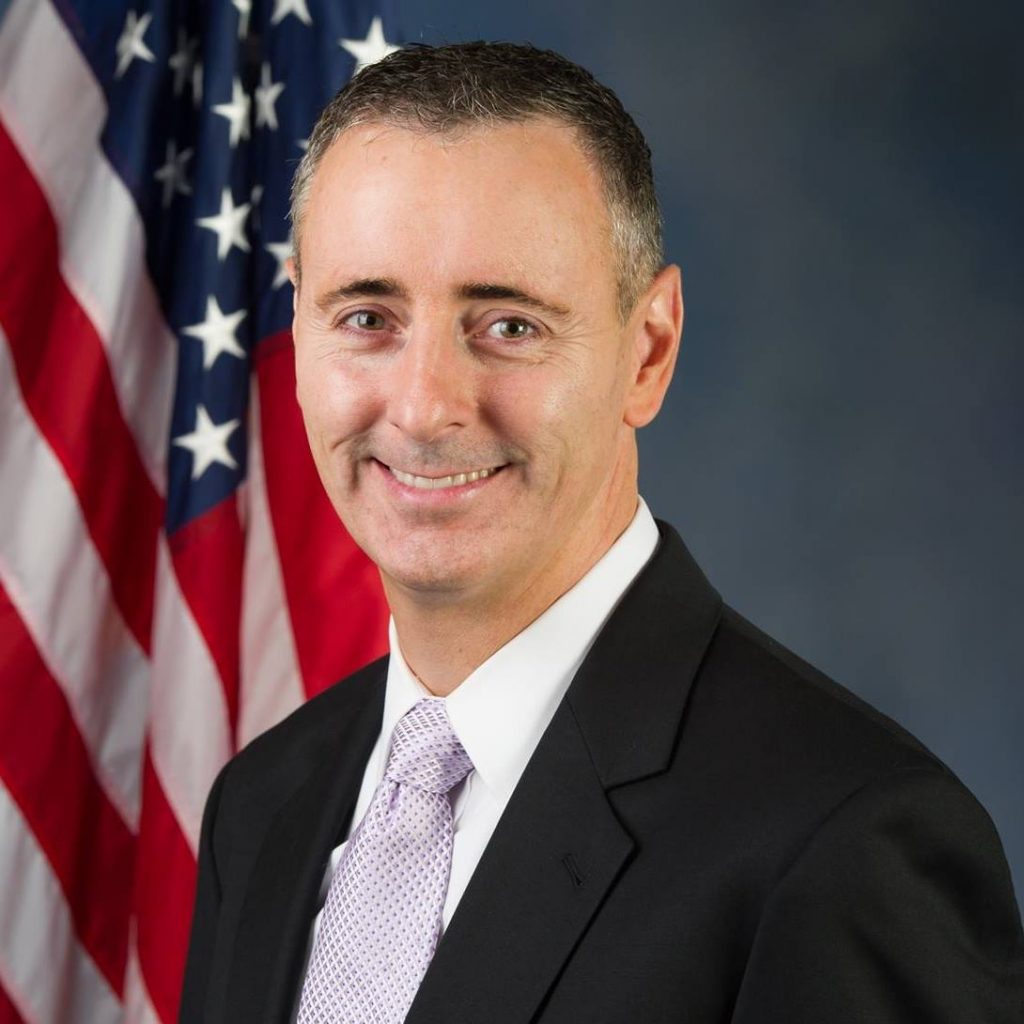 During his time in the Senate, Lieberman chaired the Homeland Security and Governmental Affairs Committee and was a recipient of the American Patriot Award.

“I know Brian, he’s a bridge-builder and a problem solver and has been rated as one of the most bipartisan members of Congress in either party. America needs Brian Fitzpatrick in Congress, particularly at this time of division and partisanship. You don’t find too many Brian Fitzpatricks and when you have one, you should keep him fighting for you,” he said.

“Now more than ever, it is important to set aside party politics and put our country first. I’m honored to have the support of Sen. Lieberman, who has been a model of bipartisanship and independence both in Congress and his work since,” Fitzpatrick said.

A list of bills can be found below
Read more
Politics

COVID-19 antigen test kits to be distributed in Bucks

The kits will be given to long-term care facilities, higher education institutions and more
Read more

KleinLife to participate in 2020 Subaru Share the Love event

New orders will be in effect until at least Jan. 15
Read more
Load more