Cover letter and resume are due by Oct. 31 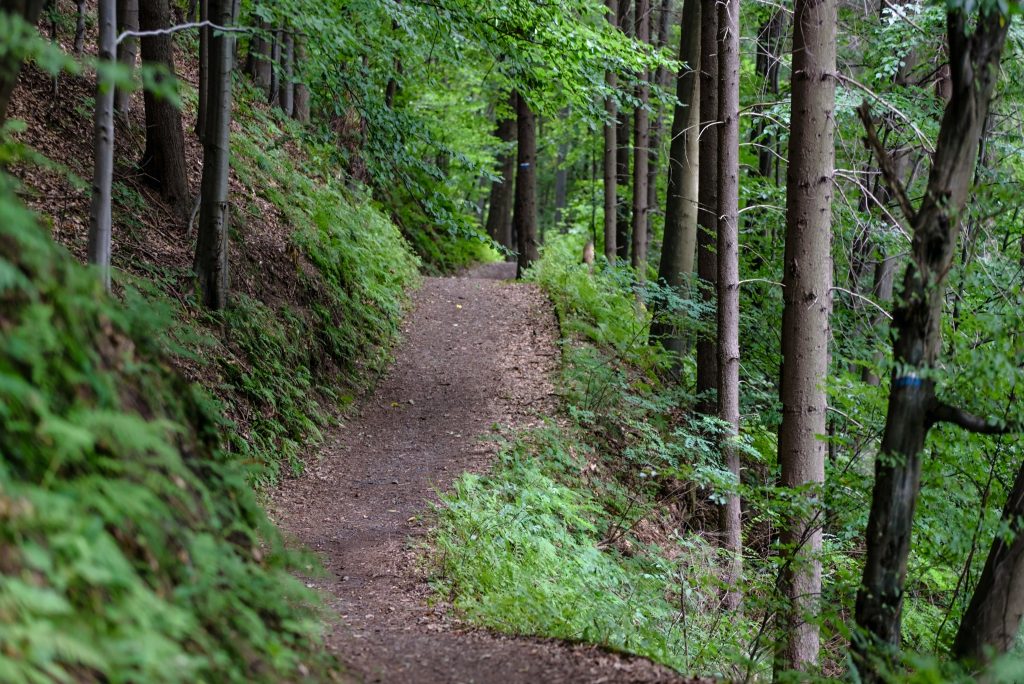 The Department of Conservation and Natural Resources is seeking applicants for five open positions on the 2021 Pennsylvania Trails Advisory Committee.

“Never before has there been such an interest in Pennsylvania’s outdoors, and the state’s trail system has been among the strongest magnets, drawing those seeking refuge from these trying times in the solitude of nature,” said Secretary Cindy Adams Dunn. “Incoming committee members will be tasked with not only meeting this strong demand but also charting new paths for new trails for devotees to follow.”

Committed to fostering a culture of diversity and inclusion, DCNR is striving for a balance of composition of the committee, including representation of geographical areas of the state.

DCNR is accepting letters of interest and resumes for committee members to represent People with Disabilities and Snowmobiling user groups and fill three Members-At-Large positions. Members will serve a three-year term starting Jan. 1.

Cover letter and resume are due by Oct. 31, and must be submitted to RA-explorepatrails@pa.gov. More information can be found here.

The advisory committee is charged with implementing recommendations of the Statewide Comprehensive Outdoor Recreation Plan to develop a land and water trail network throughout the state to help make outdoor recreation accessible to all Pennsylvanians. The 20-member DCNR-appointed committee represents both motorized and non-motorized trail users and advises on the use of state and federal trail funding.

Each year, the Trail Advisory Committee selects a Trail of the Year to help build enthusiasm and support for both large and small trails and raise public awareness about the value of Pennsylvania’s trail network.

A bond refinancing is expected to save the district upwards of $1.5 million in debt service over the next few budget cycles
Read more
Bensalem Times

Children can report threats of violence, harassment and bullying anonymously through the Safe2Say Something app and hotline
Read more

Dept. of Health: Domestic violence is a public health issue

According to fatality research by the Pennsylvania Coalition Against Domestic Violence, there were 112 victims in 2019 and over 1,600 victims in the last decade who became domestic violence homicide victims from preventable and reportable violence within their household
Read more
Load more