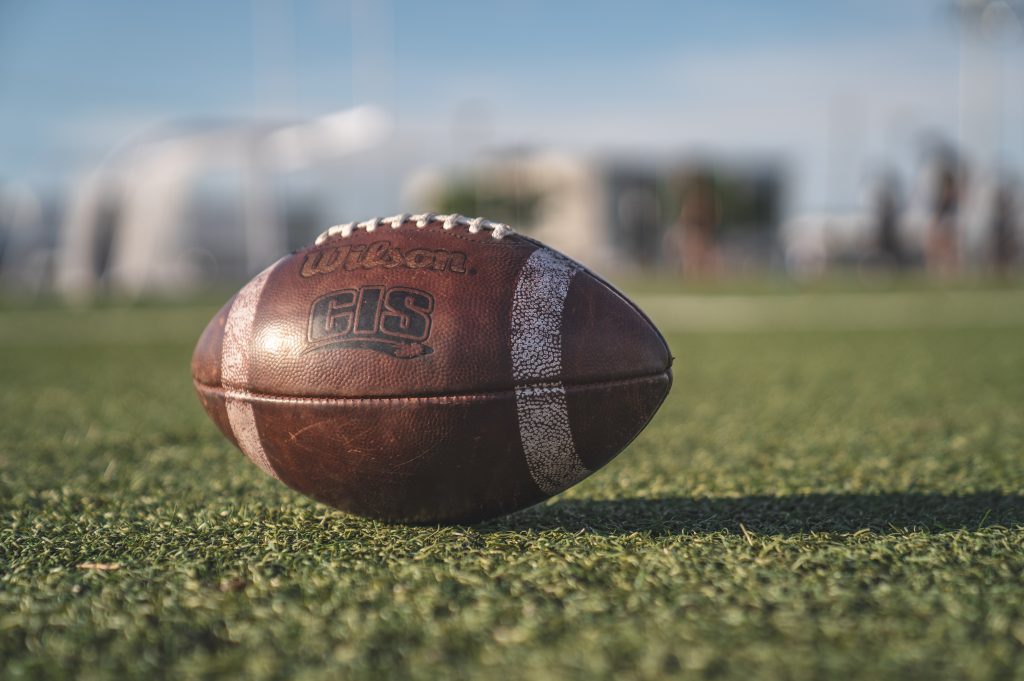 Council Rock North opened its football season on Friday night with a 40-6 victory at Bensalem in a Suburban One League Continental Conference game.

The game was played in front of the Bensalem band, cheerleaders for both teams and game staff.

Gavin Papp ran for two touchdowns for the Indians. Quarterback Mike Sylvester ran for a touchdown and threw a TD pass to Ryan McCaffrey.