Home Politics Fitzpatrick, Finello yet to square off in debate

Fitzpatrick, Finello yet to square off in debate

U.S. Rep Brian Fitzpatrick and Democratic challenger Christina Finello were tentatively scheduled to debate on Sept. 21 on WBCB (1490 AM) 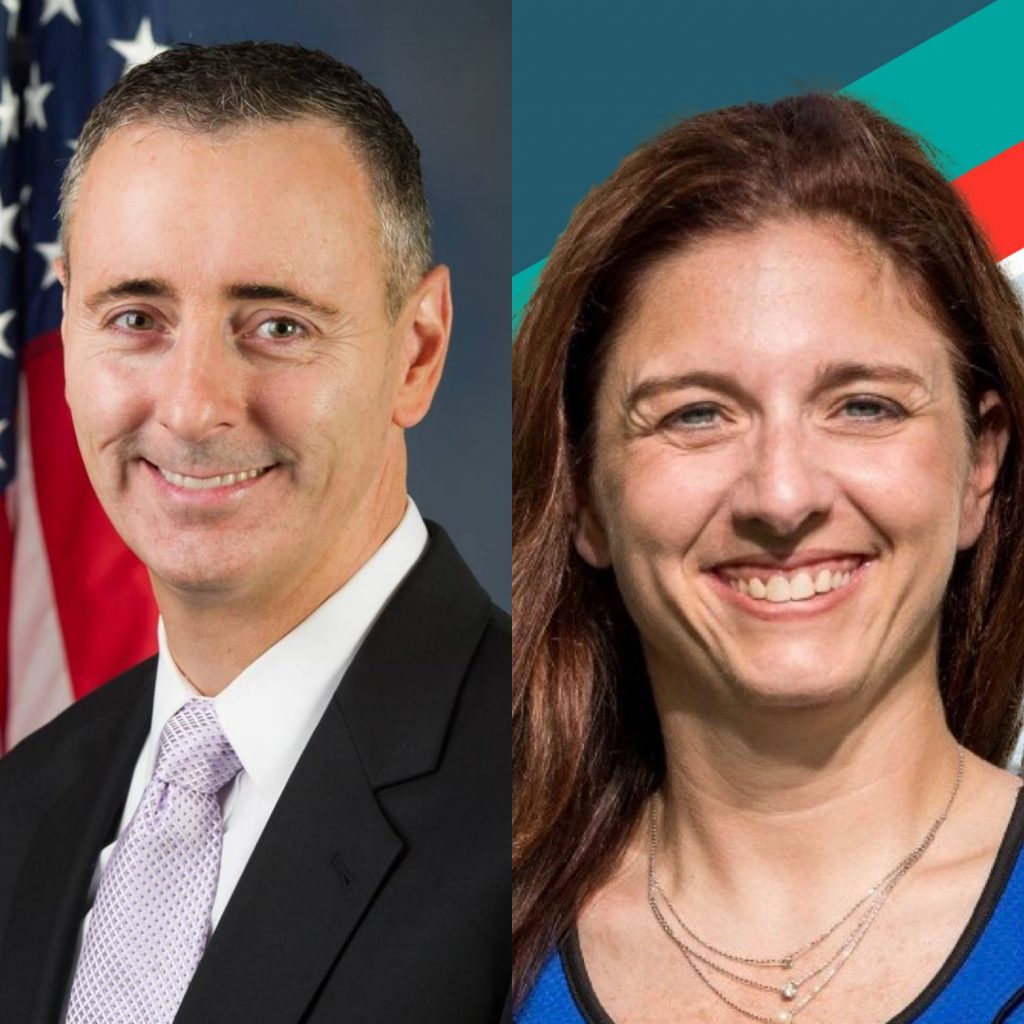 U.S. Rep Brian Fitzpatrick and Democratic challenger Christina Finello were tentatively scheduled to debate on Sept. 21 on WBCB (1490 AM).

Finello withdrew, with her campaign saying it scheduled other events for that date when Fitzpatrick initially indicated he might be in Washington, D.C.

The Fitzpatrick campaign, noting the congressman’s independent and bipartisan reputation, has a series of questions for Finello, including her support from House Speaker Nancy Pelosi and Sen. Elizabeth Warren.

“Christina Finello’s refusal to debate is clearly a way to dodge having to defend her extremist policies and endorsements before voting begins. The people of PA-01 deserve answers but instead, Christina wants to keep spouting partisan political talking points, keeping the voters uninformed as to her true positions. Christina Finello is horribly unfit to represent our community in Congress,” said Kate Constantini, Fitzpatrick campaign spokeswoman.

The county could soon be divided among two congressional districts, and the commissioners approved a resolution condemning the idea
Read more
Politics