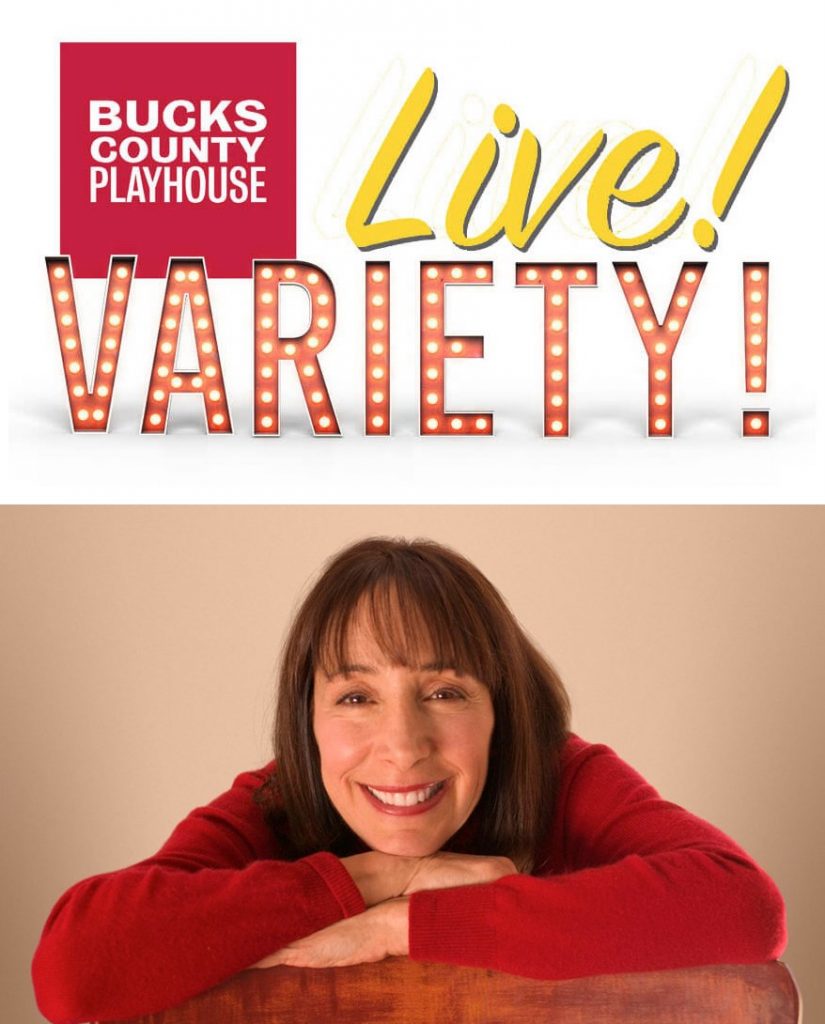 Playhouse Live! is line-produced by Jeremy Ehlinger and Michael Traupman and made possible with support from the Playhouse Annual Fund and Re-opening Campaign donors. Visit BucksCountyPlayhouse.org and follow on Facebook @BCPTheater and YouTube @BCPTheaterinfo for more information.

Margaret Montet takes participants through the era between the Civil War and WWI in a free multimedia presentation featuring innovators, trendsetters and music, from ragtime to blues
Read more

The governor said she was a ‘truly remarkable figure in American history, as both a tireless defender of the Constitution, and as a pioneer for gender equality’
Read more
Load more