Benninghoff: House to hold veto override on school sports legislation ‘as soon as we have the chance’

The governor pledged to veto House Bill 2787, which would put into law that decisions about starting school sports and allowing spectators are to be made at the local level 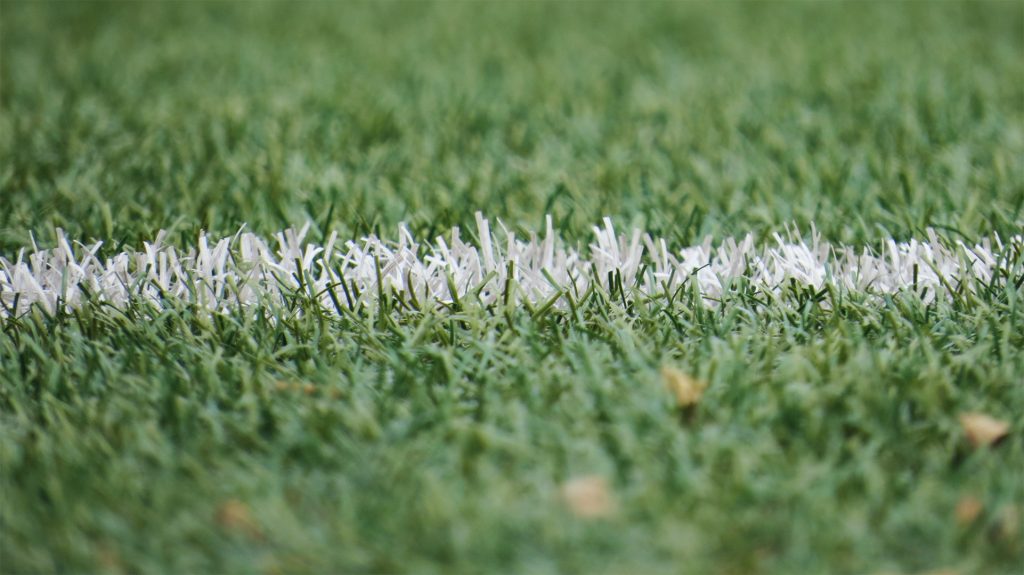 Following House Bill 2787’s bipartisan passage through the Senate on Wednesday, Gov. Tom Wolf pledged to veto the bill that would put into law that decisions about starting school sports and allowing spectators are to be made at the local level.

“For the past six months, Gov. Wolf has chosen not to engage meaningfully with the people’s representatives in the General Assembly to respond to COVID-19. House Bill 2787 is the latest example of the governor being presented with legislation that has the overwhelming support of both parties in both chambers of the Legislature that he insists on vetoing rather than joining us in supporting. The bill also has broad support among student athletes, parents and the public at large. It would be right for Pennsylvanians to question the administration’s true commitment to listening to them and working on a bipartisan basis for their benefit,” Benninghoff said.

“Given the overwhelming support House Bill 2787 received in the House and the Senate, it is only right for us to consider overriding the governor’s promised veto of this important bill as soon as we have the chance so the people’s voice can be heard and the student athletes and others can enjoy some sense of normalcy through these character-building extracurricular activities.”

The governor can only veto the bill after it has been signed in both chambers of the General Assembly in open session and then presented to him. House Bill 2787 was signed in the Senate on Sept. 9. At this time, the House is next scheduled to be in session on Sept. 15. Following receipt of the bill, the governor has 10 days to sign, veto or allow the bill to become law without his signature.