The governor said it’s time for the legislature to enact a gift ban, like bills introduced by Rep. Tina Davis 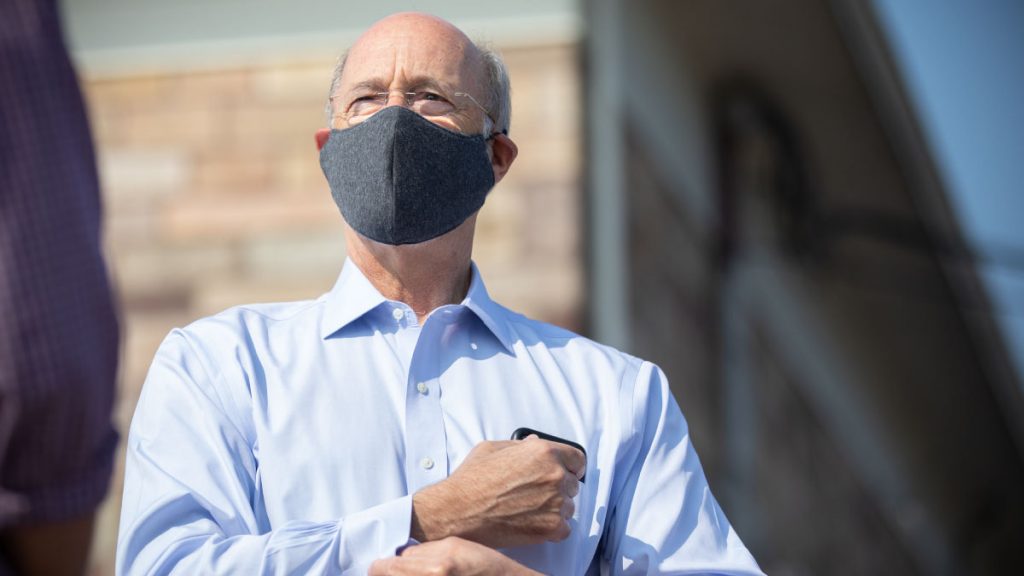 “While much of our effort this year is focused on addressing the COVID-19 public health crisis, it’s important that we continue to prioritize important issues like government reform. The legislation proposed by legislative Democrats is both meaningful and achievable, and I applaud and encourage these efforts because an open and transparent government is Government That Works.

“Government reform is not a partisan issue, and I urge these proposals and conversations to continue. These bills are important steps in the right direction, and we can and must do even more.

“It is long past time that we reform our campaign finance laws, which have no limits on giving. As House Democratic Leader Frank Dermody put it, the voices of rich people shouldn’t be allowed to drown out the voices of working families – especially when they hide behind non-profit groups, so nobody knows who’s really paying the bill. I commend Senate Democratic Leader Jay Costa and Rep. Dermody for their clear commitment to this important reform.

“In addition, it is time for the legislature to follow my lead and finally enact a gift ban like the bills introduced by Senator Jim Brewster and Representative Tina Davis. Since Jan. 20, 2015, my entire Administration has been forbidden to take any gift from someone that has business before the Commonwealth. Sen. Costa noted correctly that Republicans have controlled the General Assembly, but have stymied these bills’ progress. They should also end the practice of allowing lobbyists to double as paid campaign consultants. Currently, powerful lobbyists can contribute to candidates, work on their political campaigns, then try to sway the same officials they helped get into office on important policy matters.

“The lack of action in both of these spaces perpetuates a culture of corruption that House and Senate Republicans have failed to address, and legislation to address both of these issues should be considered this fall.”

“Cash’s Law” was crafted in honor of a Levittown family dog, who was killed while trying to protect his owners during a home invasion
Read more
Politics