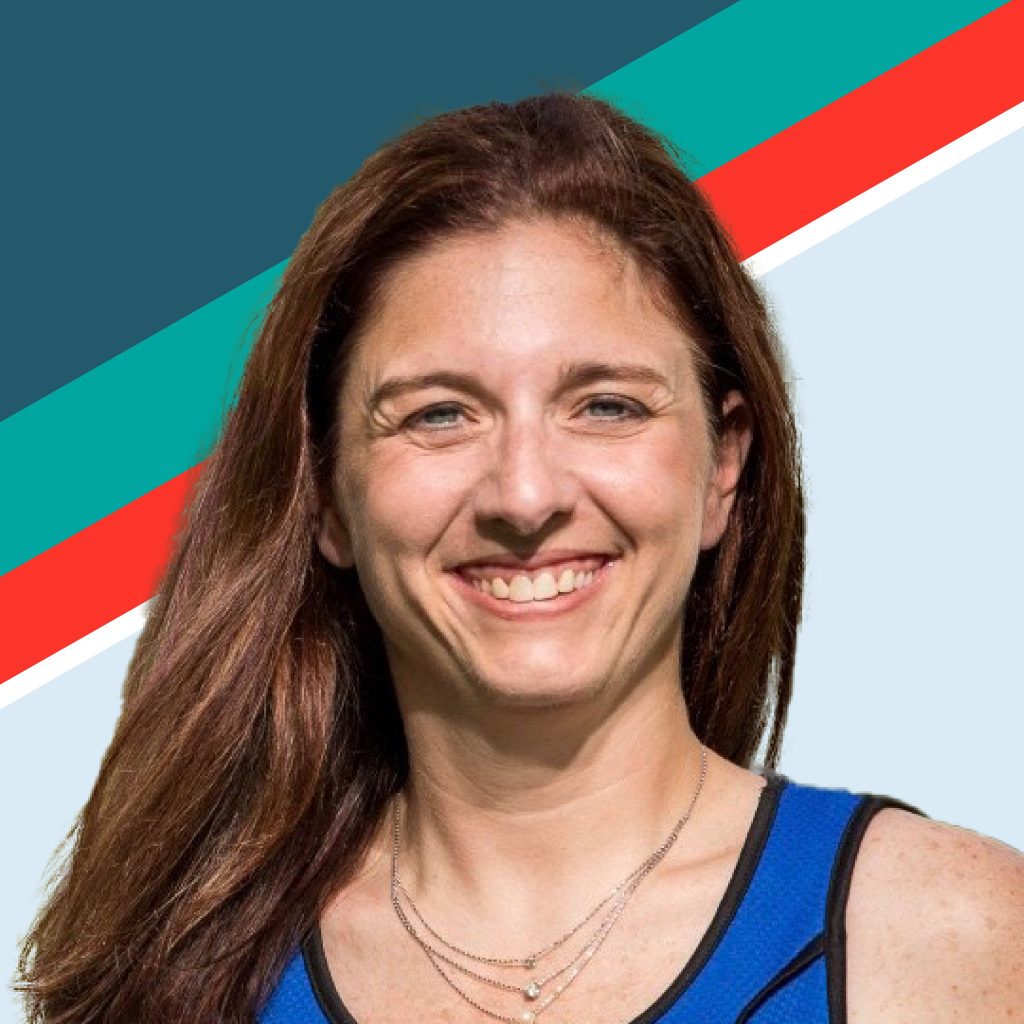 Christina Finello, the Democratic candidate in the 1st Congressional District, has withdrawn from a WBCB (1490 AM) debate with Republican Rep. Brian Fitzpatrick, according to the radio station.

WBCB said campaign managers for both campaigns began coordinating with radio station staff in the second week of July for an in-person debate at the station’s studio in Bristol Township.

WBCB traditionally hosts a debate in mid- to late August.

According to the station, the Finello campaign insisted on a debate in the last two weeks of October, when it believed most voters would be engaged in the election.

As a compromise, both campaigns offered dates in September, WBCB said. The Fitzpatrick campaign preferred the first week of the month, while the Finello campaign offered dates later in the month, including Sept. 21.

The Fitzpatrick campaign stated the congressman would be traveling back and forth from Washington D.C. once the House went into session on Sept. 8, making dates later in the month difficult.

WBCB reported that the Bucks County Board of Elections said it hopes to send out mail-in ballots starting Sept. 14. Election day is Nov. 3.

Ultimately, the Fitzpatrick campaign notified WBCB the congressman would agree to a debate on Sept. 21. When WBCB reached out to the Finello campaign about this date, the campaign said it began scheduling events later in the month when Fitzpatrick indicated he probably could not make a debate, and Sept. 21 was no longer a good date.