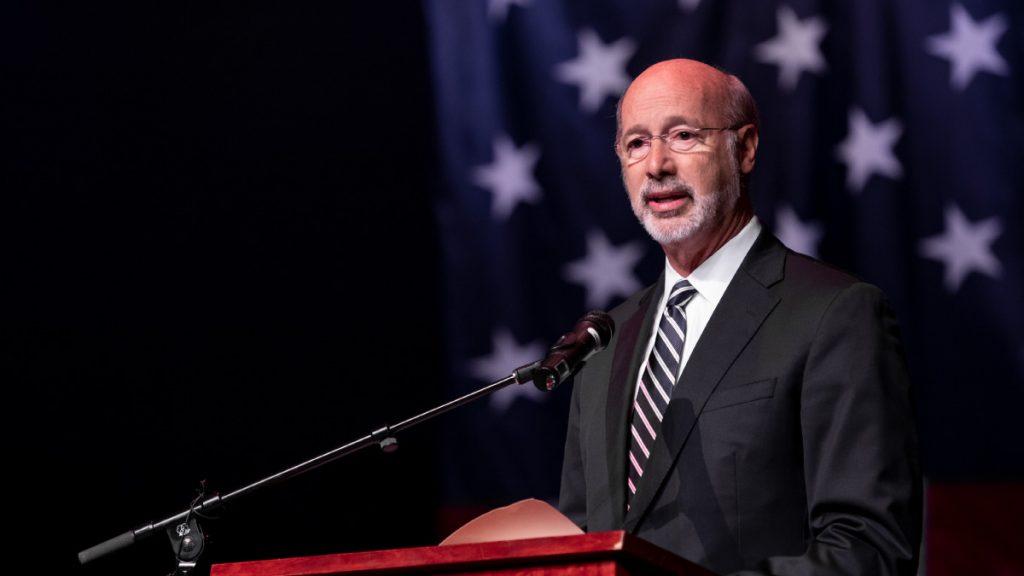 “The recent ‘Memorandum for the Secretary of Commerce Excluding Illegal Aliens from the Apportionment’ signed by President Donald Trump on July 21, 2020, will cause extreme confusion and distress in immigrant communities and significantly decrease their participation in the 2020 Census.

“Excluding any resident from the Census runs counter to the Constitutional mandate to ‘count every person in the US.’ The resulting undercounting of the actual population of many communities will drastically decrease their allocation of federal dollars for critical services including education, transportation, healthcare and more. This in turn will severely impact all – citizens and non-citizens – who reside in these communities for the next decade.

“We acknowledge the immense contributions of our immigrant communities in all spheres of our economy and society. We are especially thankful for their work on the frontlines of the war against COVID-19, including in healthcare and service industries, in the spheres of food production and delivery, in manufacturing, research and more. As neighbors, business owners, taxpayers, and workers, immigrants are an integral part of Pennsylvania’s diverse and thriving communities and make extensive contributions that benefit all. While the legality and constitutionality of this Executive Memorandum is being challenged in courts, we extend our full support to our immigrant communities and urge them to participate in the Census now and to be counted.”

Stephanie Sun, executive director of the Governor’s Advisory Commission on Asian Pacific American Affairs, stated: “The Census is the starting point of democracy. We cannot allow this scare tactic to frighten immigrant communities away from participating in the Census. For every person counted, Pennsylvania receives about $21,000 over the next 10 years for critical services like Medicaid, Medicare, housing, education, school lunches, new hospitals, and infrastructure – critical resources that help our most vulnerable community members, especially when unexpected circumstances like COVID-19 occur. A complete Census count will also decide our political representation in the state legislatures and the U.S. House of Representatives. We can gain or lose a representative based on the number of residents counted and thus risk losing a critical vote on education, healthcare, taxes, immigration and more. The Asian Pacific American community stands in solidarity with all our immigrant brothers and sisters. Our strength lies in our diversity, collective history and growing presence in this country’s landscape.”

Luz Colon, executive director of the Governor’s Advisory Commission on Latino Affairs, stated: “The field of survey is built upon experimentation, testing, and research. This is especially true with a survey as monumental as the decennial census. The questions in the 2020 Census are there because of extensive preparation and vetting. Making a change in the middle of the process will impact the response and will deteriorate trust and cause panic in communities all around the nation including many US citizens and USA born children. Also, it will put at risk those leaders and organizations that have worked hard and ask people to trust the process hurting the work we have done to have a complete count.”

Moriah Hathaway, executive director of the Pennsylvania Commission for Women, stated: “It is crucial that every Pennsylvanian is counted in the 2020 Census. Our immigrant community is invaluable and needs to be treated as such. The future of our Commonwealth and country depends on an accurate and complete Census count.”

Rafael Alvarez Febo, executive director of the Pennsylvania Commission on LGBTQ Affairs, stated: “The LGBTQ community stands in solidarity with immigrant communities and rebukes the unconstitutional actions taken by the Trump administration to tamper with and erase people from the US Census count. As a community that has continued to fight for the inclusion of sexual orientation and gender identity questions on the Census, we understand the importance of being counted. The constitution clearly outlines how and why a Census must be conducted and this action by Donald Trump and his administration further destroys the integrity of not just the Census, but in fact of our democratic institutions. We call on our partners in the legal community to act to block this egregious corruption of the function of the US Census.”

Norman Bristol Colon, executive director, Governor’s 2020 Census Complete Count Commission, stated: “The constitution of the United States requires a complete count of all residents in our nation. In Pennsylvania, our tradition is to be in full compliance with the constitution and reject any action suggesting otherwise. The divisive language from Washington should not be embraced when above all the census is one of the most fundamental civic duties in our American society. We will continue to do our job in full compliance with the constitution of counting every Pennsylvania resident regardless if they have been here for generations or they just moved to our state in 2020.”

The commissions will continue to work closely with community stakeholders to ensure a complete count for Pennsylvanians in the 2020 Census. The commissions, together with Wolf, said they will oppose any challenges that “undermine the integrity of the Constitution of the United States of America.”