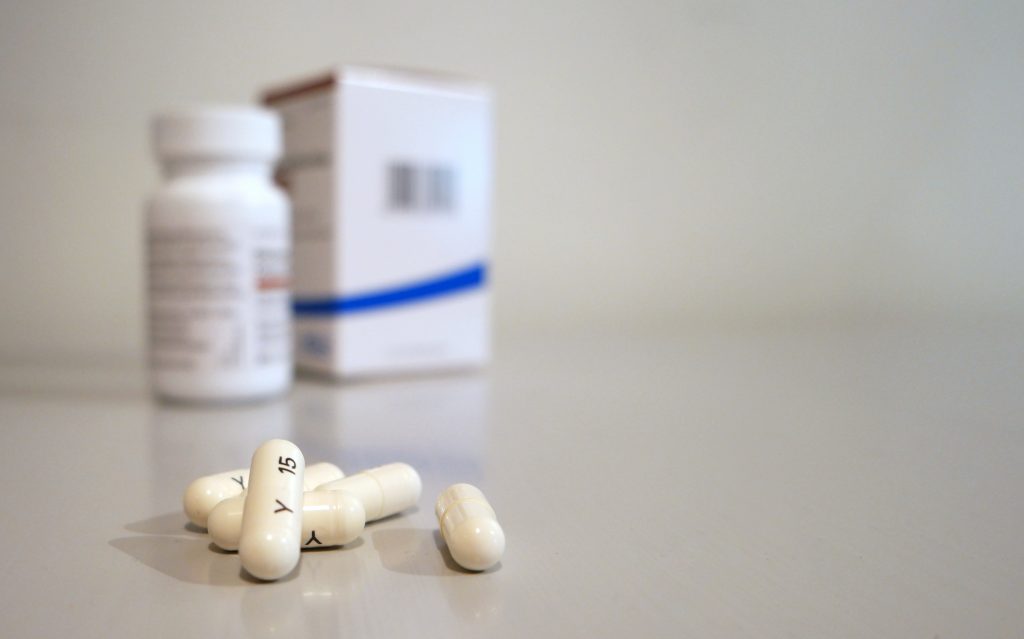 Pennsylvania Health Secretary Dr. Rachel Levine released preliminary 2019 drug-related overdose death data estimates. The data showed a preliminary death decrease of more than one percent across the state when compared to 2018, with 4,348 deaths in Pennsylvania. This represents a decrease of more than 19 percent since 2017, when the Opioid Command Center was established. More than 80 percent of the drug-related deaths were opioid-related. Final numbers will be released in the coming months.

“The preliminary data shows that drug-related overdose deaths decreased slightly in Pennsylvania in 2019,” said Levine. “Amid a national pandemic, we must continue to realize that the opioid crisis has not gone away. Anyone with a substance use issue should contact Pennsylvania’s Get Help Now Hotline at 1-800-662-HELP.”

“During our tenure, the Wolf Administration has worked to strengthen our entire drug and alcohol system to support people suffering with substance use disorder by distributing millions of dollars of federal funding to county and local entities, made naloxone widely available to all Pennsylvanians, and increased access to medication assisted treatment throughout the commonwealth,” said Department of Drug and Alcohol Programs Secretary Jen Smith. “However, our work is not done. As we battle an epidemic in the midst of pandemic, it is important for people to know that drug and alcohol treatment providers are still operating, and help is available.”

Preliminary data, reported to the state by Pennsylvania’s coroner and released in today’s report by the department, shows that there was a 1.7 percent decrease in the number of drug-related overdose deaths from 2018 to 2019. However, there are still 62 death records for 2019 where the county coroner or medical examiner has reported neither the cause of death nor toxicology information to the department. As these cases are amended with the cause of death, it may increase the number of drug-related overdose deaths in 2019.

“We know that the opioid crisis is one that has affected everyone across demographics; it doesn’t matter their location, socioeconomic class, gender, race or ethnicity,” said Ray Barishansky, Deputy Secretary of Health Preparedness and Community Protection and Incident Commander for the Opioid Crisis. “The Opioid Command Center remains focused on our work to assist those who are on the frontlines addressing this crisis. We know that the effects of COVID-19 have seen renewed opioid concerns in many parts of the state, and we are working to address those needs.”

The Opioid Command Center, established in January 2018 when Gov. Wolf signed the first opioid disaster declaration, continues to meet each week to discuss the opioid crisis. The command center is staffed by personnel from 17 state agencies, spearheaded by the departments of Health and Drug and Alcohol Programs.

Earlier this month, the Opioid Command Center released its strategic plan, highlighting accomplishments to date and providing a roadmap for the continued work to help those with substance use disorder. The plan, available here, includes five goal areas: prevention, rescue, treatment, recovery and sustainability.

– The Prescription Drug Monitoring Program has reduced opioid prescriptions by 34 percent and has virtually eliminated doctor shopping
– The number of people receiving high dosages of opioids (defined as greater than 90 morphine milligram equivalents per day) has dropped 53 percent since the PDMP launched in August 2016
– The Opioid Data Dashboard and Data Dashboard 2.0 has provided public-facing data regarding prevention, rescue and treatment
– 14 Pennsylvania Coordinated Medication Assisted Treatment programs are serving as part of a hub-and-spoke model to provide evidence-based treatment to people where they live, with just under $26 million dedicated into the centers
– More than 45 Centers of Excellence, administered by the Department of Human Services, provide coordinated, evidence-based treatment to people with an opioid use disorder covered by Medicaid; the COEs have treated more than 32,500 people since first launching in 2016
– The waiver of birth certificate fees for those with opioid use disorder has helped more than 4,700 people, enabling easier entry into recovery programs
– A standing order signed by Levine in 2018 allowed EMS to leave behind more than 2,400 doses of naloxone
– Education has been provided to more than 6,600 prescribers through either online or face-to-face education
– 882 drug take-back boxes help Pennsylvanians properly dispose of unwanted drugs, including 178,540 pounds of unwanted drugs in 2019
– The Get Help Now Hotline received close to 36,800 calls, with nearly half of all callers connected directly to a treatment provider
– The state prison system has expanded its Medication Assisted Treatment program, which is viewed as a model program for other states
– A body scanner pilot project was successful in reducing overdoses and violent crime in a number of facilities; body scanners are in place in more than 30 locations and are currently being expanded to additional facilities
– Several agencies have worked together to collaborate on the seizure and destruction of illicit opioids across Pennsylvania
– Education and training on opioids have been provided to schools; future plans are in place to make opioid education a standard component of their school-based training
– The coordination with seven major commercial providers has expanded access to naloxone and mental health care, while also working to make it more affordable
– Naloxone has been made available to first responders through the Commission on Crime and Delinquency, with more than 63,400 kits made available and close to 12,700 saves through that program; more than half of those saves – 6,633 – occurred in 2019
– EMS have administered close to 39,500 doses of naloxone and more than 10,000 doses were made available to members of the public during the state’s naloxone distribution last year